Just curious....how is the weather in your neck of the woods?

This is what we have to contend with this week:

We have a wildfire that's gone from zero to twelve miles in ten hours so I'm going with "windy".

The snow on my deck is almost all gone! 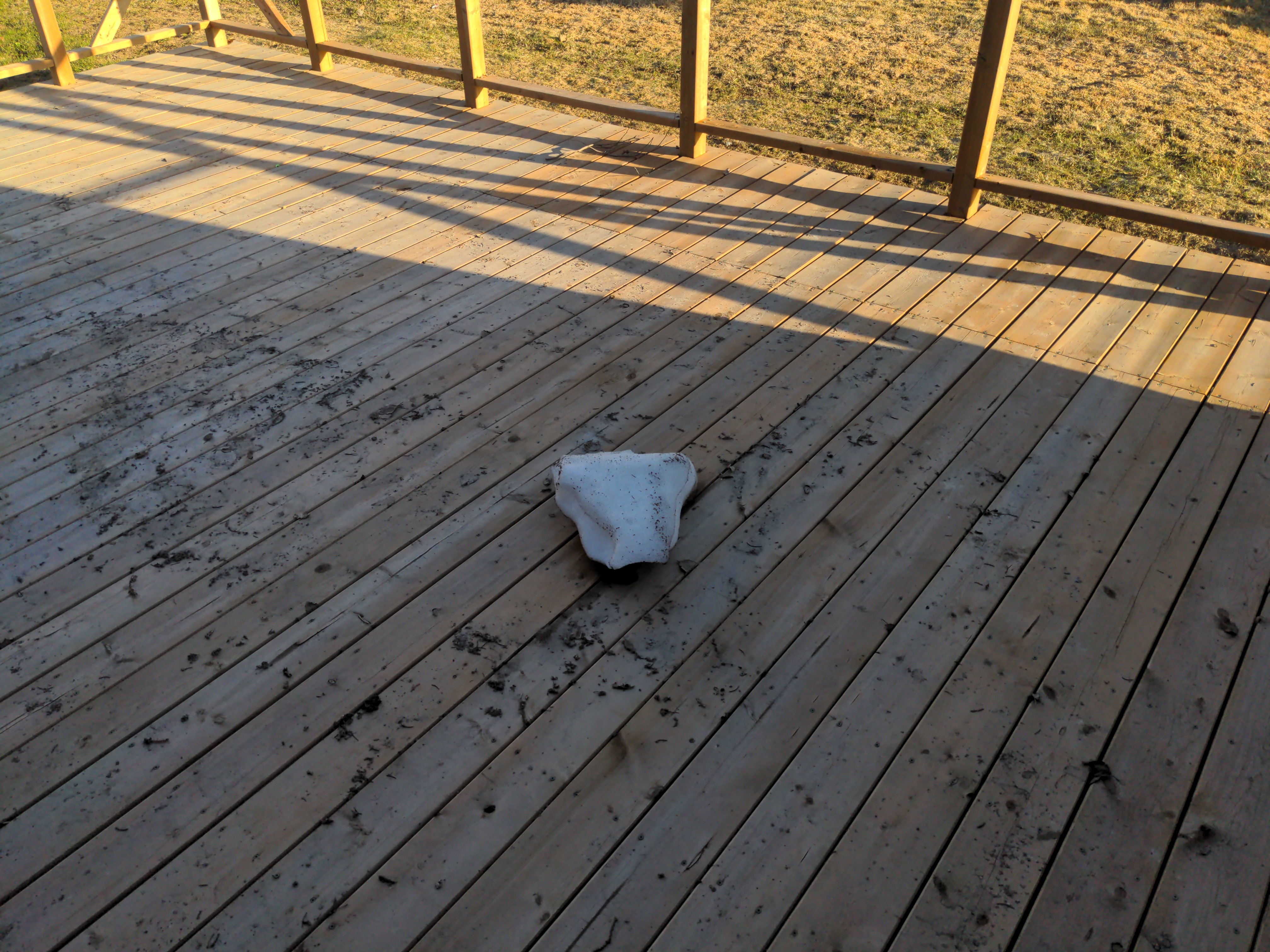 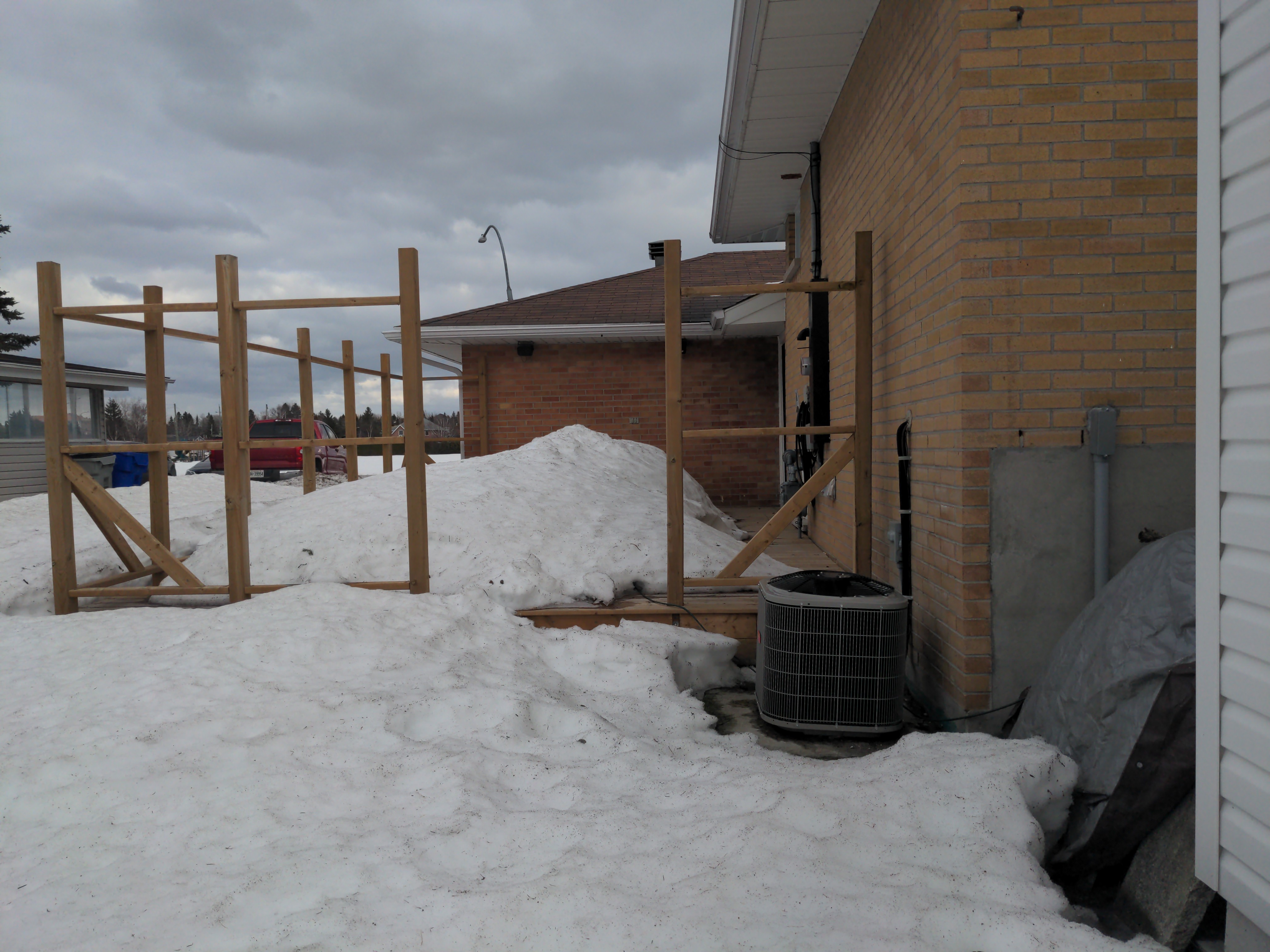 I honestly did not figure it would be gone so fast, and we even made it to Mother's Day without a storm.
Reactions: Captante

It's been oddly cold in Connecticut for the past two months. It's rarely got above 60 so far, where temperatures this time of year are usually in the mid 70's.
Reactions: Captante

Spring is finally here! 69F today, and 70F plus for the rest of the week.

Muadib said:
Spring is finally here! 69F today, and 70F plus for the rest of the week.
Click to expand...

°C Much warmer than typical middle back end of the week.

ultimatebob said:
It's been oddly cold in Connecticut for the past two months. It's rarely got above 60 so far, where temperatures this time of year are usually in the mid 70's.
Click to expand...

Same, we've been in the 50s when it should probably be at least making it into the 60s. I don't mind too much, honestly, 50s are great for hiking and yard work.

26C feels like 28C. Talk about a drastic change. Was wearing a winter coat not that long ago and now I'm contemplating turning on the AC. Not quite AC territory yet inside the house but it is warming up. Definitely not complaining though, it's been a long winter. Nice to see this warmth.

Sunny and beautiful today right around 70f but still breezy.

where's my last few weeks of Texas spring? not supposed to be in the low 90s until June.

Just beautiful in CT today .... upper 60's bright and sunny plus the wind died down too!

I actually sweated today, that's a first in a long time. It was over 25C. Also tested out my new chainsaw, had a bunch of big logs that were too hard to split so I just cross cut them into smaller pieces. Not a typical use of a chainsaw but it was just nice to do something outdoors.

We were suppose to have a fire today at my parent's house but it didn't end up happening. Would have been a good night for one though.
S

91 degrees in KC today. Way to hot this early. Ugh

its been hitting 28C for the last 3 days and will continue through Sunday. 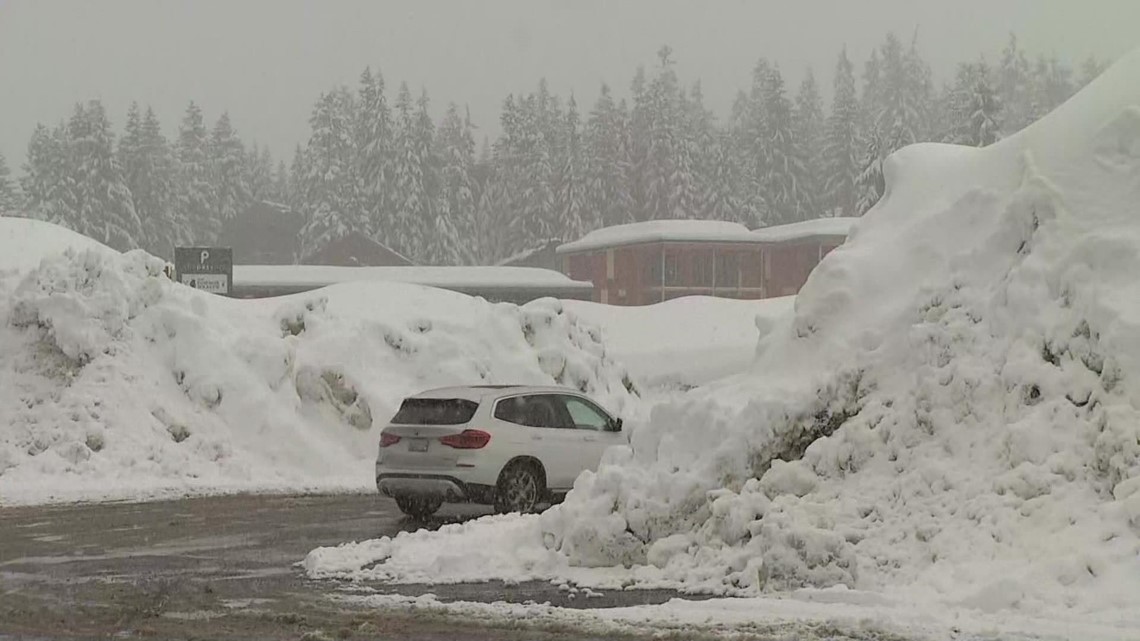 2C. Quite a drastic change from the shorts and tshirt weather we had a few days ago. In fact I'm almost debating on turning the heat on but trying to tough it out.

Tomorrow will be nice and then Thurs-Fri-Sat will begin the first baking days of the year. Spring has been cool this year.

Its been warm enough for planting, but still getting to be 40 overnight. We have site reservations to go camping this weekend, but am thinking its going to be too cold for the kids.

Planing a camping trip this early in the season is a bold move.

Red Squirrel said:
Planing a camping trip this early in the season is a bold move.
Click to expand...