It's almost like an Onion article. Florida politics and rejection of the black woman DeSantis wanted to appoint for the state Supreme Court 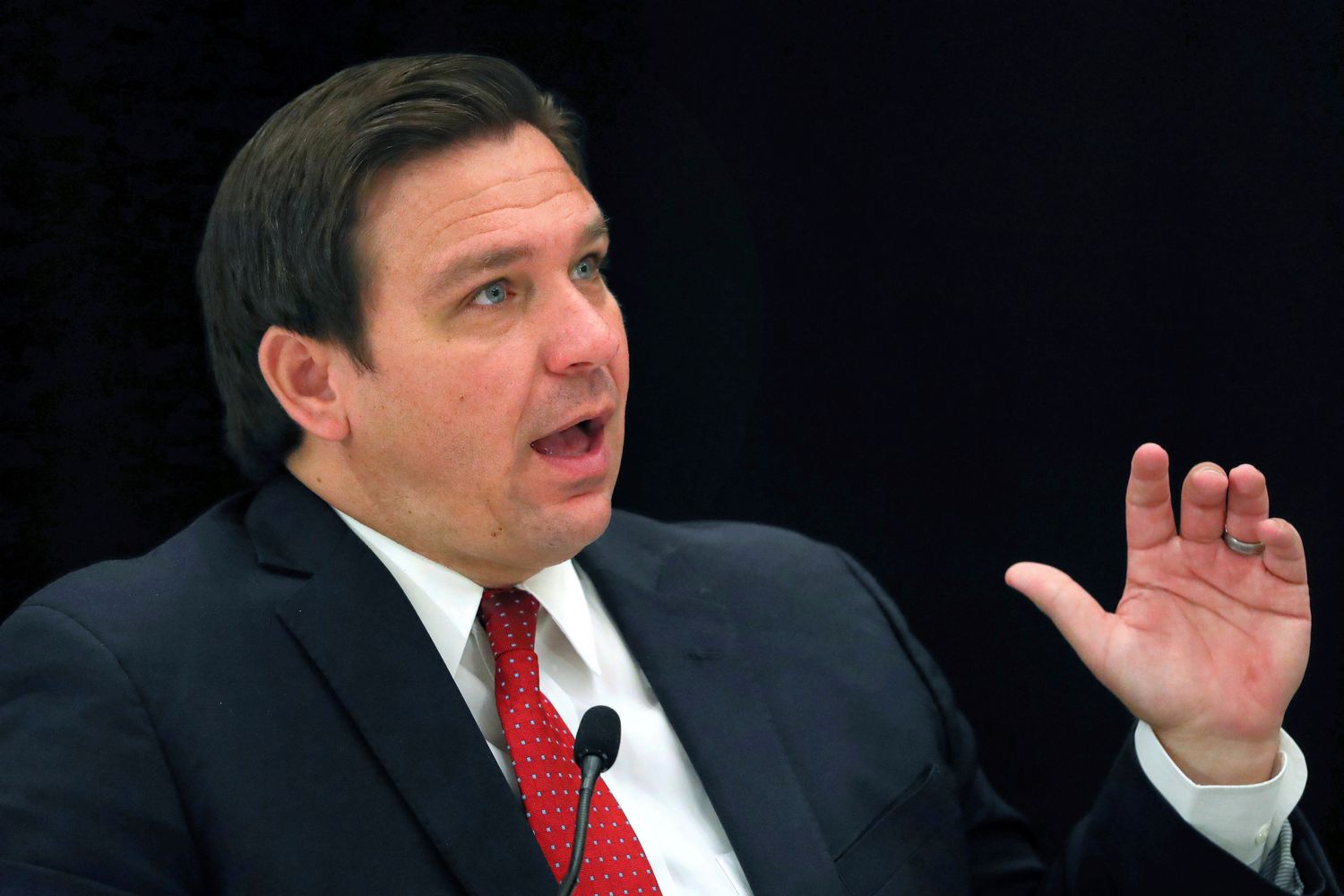 "Francis, who would have been the only sitting Black justice, quickly came under scrutiny because she had not been a member of the Florida Bar for 10 years, a requirement in the state constitution"

Has DeSantis never heard of vetting a candidate?

feralkid said:
"Francis, who would have been the only sitting Black justice, quickly came under scrutiny because she had not been a member of the Florida Bar for 10 years, a requirement in the state constitution"

Has DeSantis never heard of vetting a candidate?
Click to expand...

I recall reading another article and desantis knew she was deficient on her 10 year member requirement.
He just thought that he would wait until, she would have has 10 years and that would be good enough.

"The wrinkle with the appointment is when DeSantis appointed Francis in May, she hadn’t been a member of the Bar for 10 years — a requirement set by the state Constitution. To get around that rule, she and DeSantis planned to have her wait until she met the 10-year threshold on Sept. 24. " An indignant Gov. Ron DeSantis rallied support for his controversial pick for the Florida Supreme Court as he portrayed himself as a champion of women, immigrants and Black citizens. The Palm Beach circuit judge who was to take the seat late in September was at the Miramar rally to make her case.

hal2kilo said:
It's almost like DeSantis is a class clown.

There's something extra wrong about that fool, above and beyond the normal sleaze it takes to be a Florida republican. Very Devin Nunes-esque. Part of me thinks his mother drank while pregnant. That resting dumb face of his, plus the corrupt idiocy of what he does to make his NRA masters happy, def one of the more punchable faces of Team Treason. Everytime I hear him dismiss the ICU saturation they have down there I want to grab him like a cooked chicken, just start pulling. The indifference and contempt for the at risk elderly (who vote for those assholes!) is kinda of mind blowing. The rancor they used to direct at teachers over politics is now sprayed at the very people working insane hours trying to keep others alive. Disgusting stuff.


Really hate that state and the people who run it. Just imagine what the world look like now if Florida hadn't fixed the election for Bush in 2000. Unjustly purged black ballots amounted to 22 times the margin of victory. Without the Cheney/Bush admin ever occurring, there wouldn't have been Iraq 2.0, no ISIS, probably no Trump in office and then of course a real response to covid19. A lot of Americans would still be alive by comparison, I'd put money on it.
Last edited: Sep 13, 2020
Reactions: Pohemi420

It's a tough call, either he has no competent advisors or he does, and prefers to wing it.
Reactions: hal2kilo

hal2kilo said:
It's almost like DeSantis is a class clown.

Cool, a bunch of laws designed to embolden and protect agent provocateurs at protests. Just what the First Amendment needed!!! Now let’s apply this same precedent to the Second Amendment...
You must log in or register to reply here.
Share:
Facebook Twitter Reddit Tumblr WhatsApp Email Link