Is Boris Johnson cheaper than the orange menace?

Boris Johnson has told friends he is broke and has to accept free holidays and meals from donors. But the truth is likely very different

It does seem that he does have the habit of not paying people back, just not on the scale of the menace.
Difference is, the orange menace claims to be a billionaire and Johnson claims to be broke. 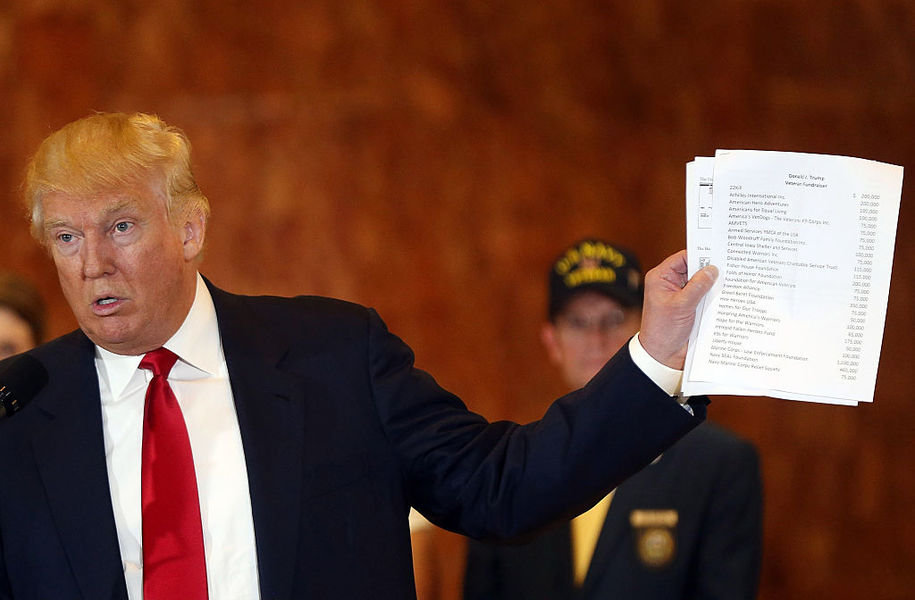 No amount of money for the “billionaire” Trump is too small to illegally divert. To give credit where it’s due, the New York attorney general is building on the case built in 2016 by Washington Post reporter David Fahrenthold, whose search for...

www.dailykos.com
boris apparently likes to "borrow small amounts of money from people and not pay them back.
"Associates of Johnson say he also has a tendency not to pay his debts.
"One of the first things I was told by someone else when I arrived there is that he will ask you to lend him money," Purnell says.
"Never do it because he asks everybody and never ever pays it back."

Ha ha ha ha. Boris never buys a round.
"It's a game he has always played... I mean what does he spend his money on? It's certainly not on buying people rounds of drinks in the pub.
"He's never done that. All the time I was in Brussels... you would go to the bar and he would drink other people's drinks and never ever buy a drink. I mean never."

esquared said:
"He's never done that. All the time I was in Brussels... you would go to the bar and he would drink other people's drinks and never ever buy a drink. I mean never."
Click to expand...

Perhaps it says something about the different ideas of what is considered high-status on each side of the Atlantic? Trump was a grifter and not exactly known for repaying his debts, but he desperately wanted to be seen as super-rich. I think for someone like Johnson he'd see that as a bit declasse - no old-Etonian wants to be nouveaux.

There's probably a lot of child support that the buffoon needs to pay as well!
Reactions: thilanliyan

Power people... this is why they do it! Really, it is. Not the damned drinks but the admiration and attention that produces those drinks... Its all about being that center of attention, cause they are pitch black inside they crave the light from others.
Reactions: Thump553

It's the people who do that before they are powerful, before they are a somebody on the world stage that irk me. Smacks of being a real self-centered prick, a type I'm not fond of. When did being a cheapskate to the extreme become admirable? Attention isn't positive by default, he takes the brunt of a lot of piss and it's not because of his cheery demeanor.

This cheapness has translated into policy, see 'Mr. Great Personal Debt' to the nurses that saved his life from Covid19 saying tough shit about a raise for NHS staff - who, just like their counterparts in the States, weathered the covid disaster despite shortages and inept involvement from the unprepared and often unwilling.
Reactions: cytg111

I don't exactly look at the man and think "big spender". More likely he'd make off with all the hotel soaps.
Last edited: May 30, 2021
Reactions: balloonshark

K1052 said:
I don't exactly look at the man and think "big spender". More likely he'd make off with all the hotel soaps.
Click to expand... 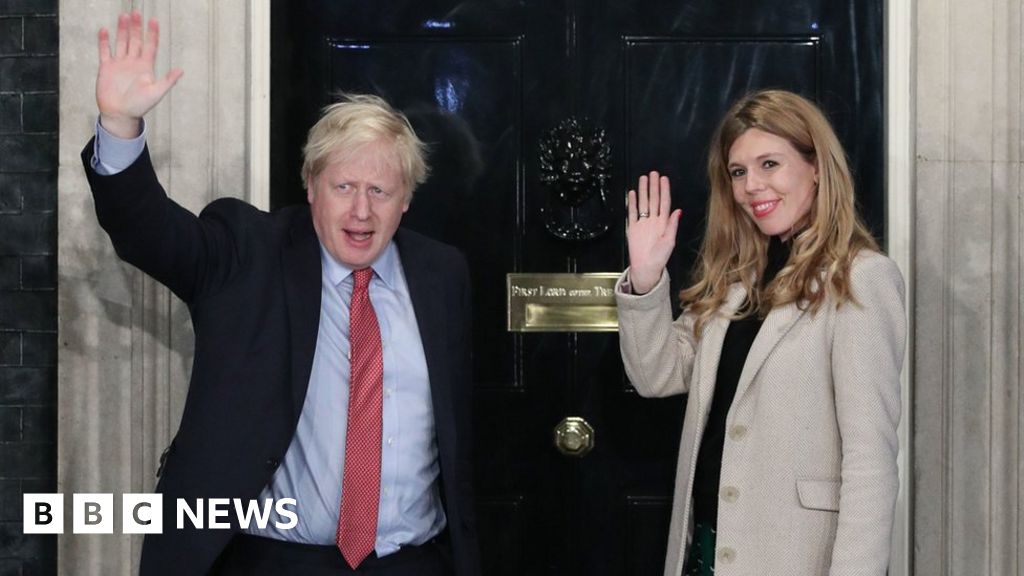 Downing Street refurbishment: What is the row about?

Boris Johnson's adviser on standards has published his report into how work on the flat was paid for.
www.google.com 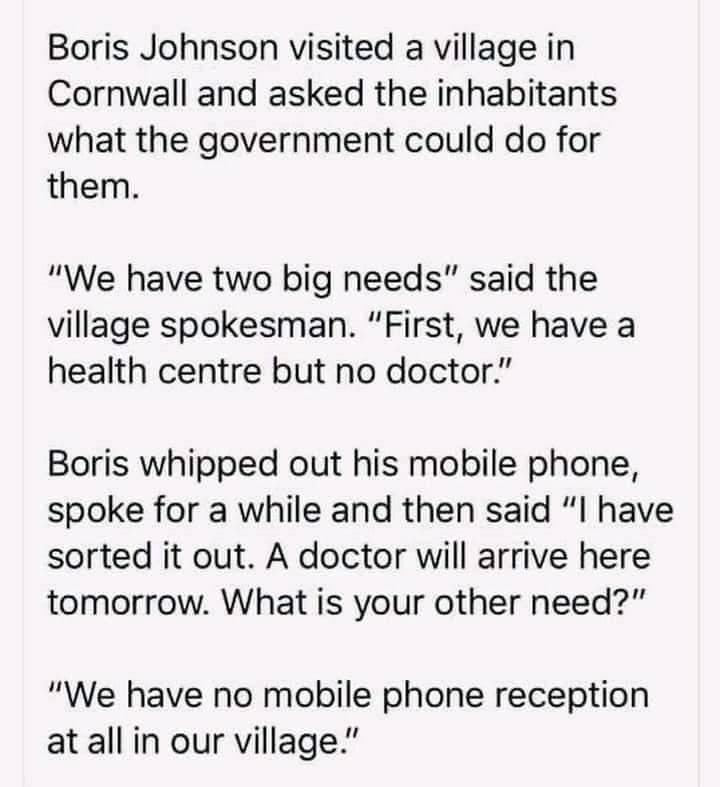 I'm inclined to think that if he truly was broke, his peers wouldn't be able to stand the sight of him. 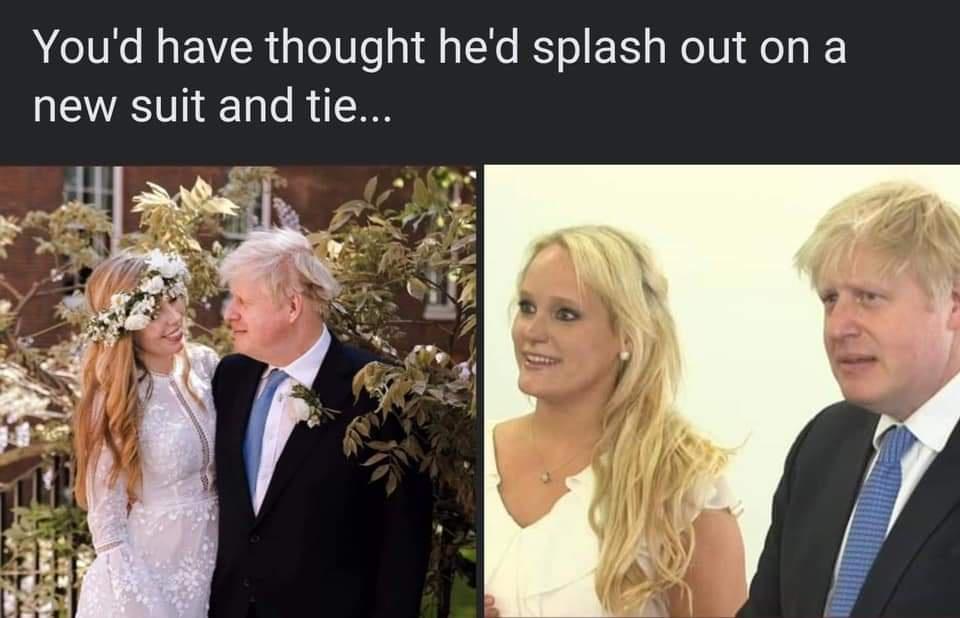 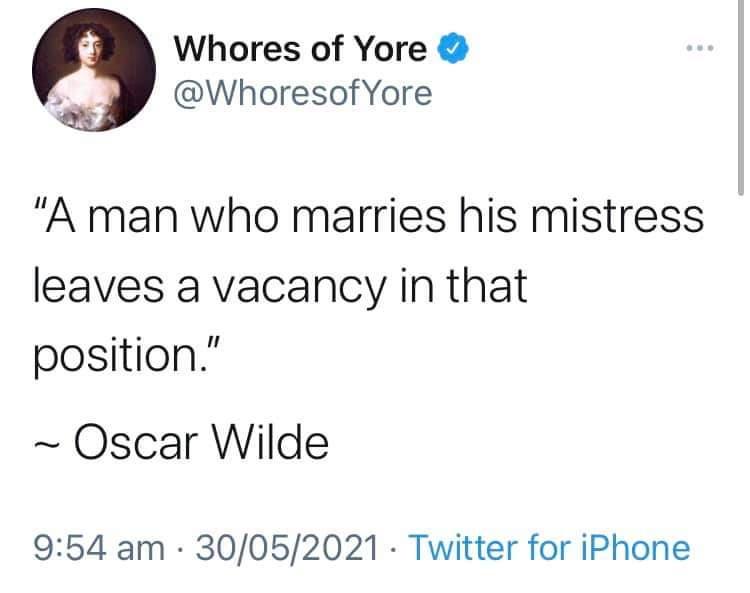 K1052 said:
The evidence appears to really be piling up on one side of this

Boris really is a cheap ass.