It takes years to develop a great video game, and a lot longer for a AAA MMORPG. When the studio chooses the route of open-development (devs engage with the community, create testing environments, etc.) the development time can easily reach 8 to 10 years. The following independent MMOs games are expected to release in the coming years. 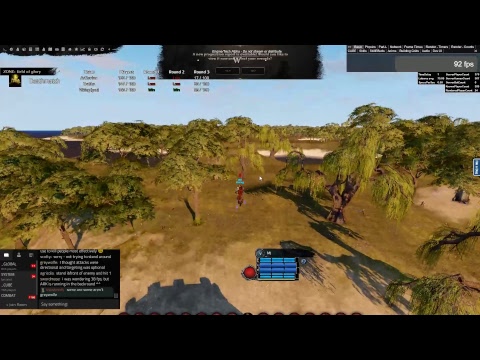 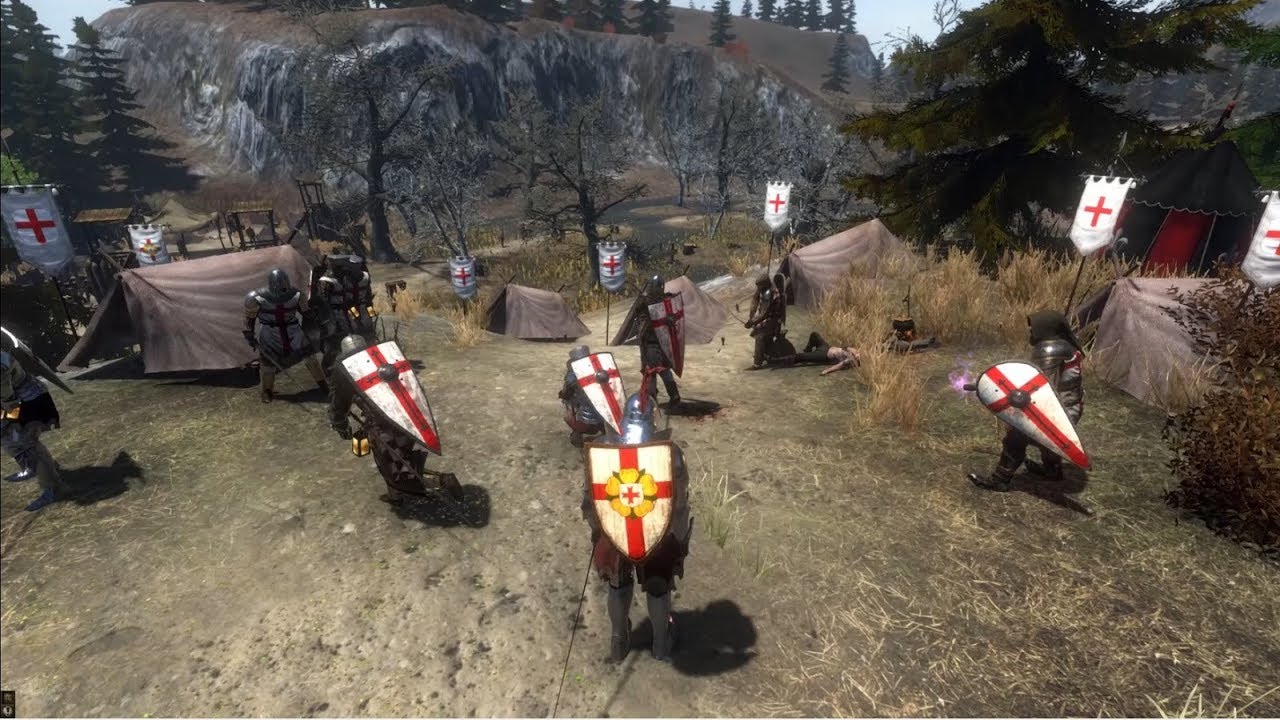 Join the battle – get Gloria Victis now!http://store.steampowered.com/app/327070http://www.gloriavictisgame.comWatch the summary of the recent massive update... 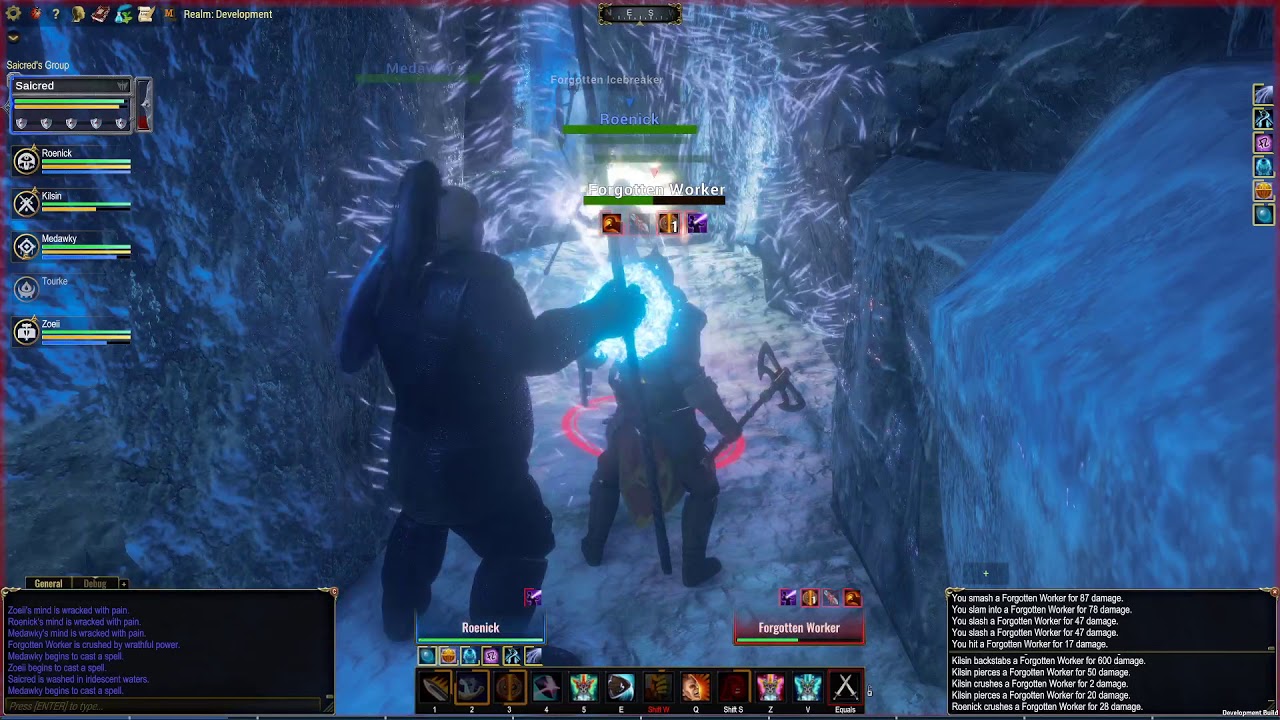 The Visionary Realms team adventures back into the icy caverns of Amberfaet. Check out the closer look at combat and gameplay in this 2-hour special stream. 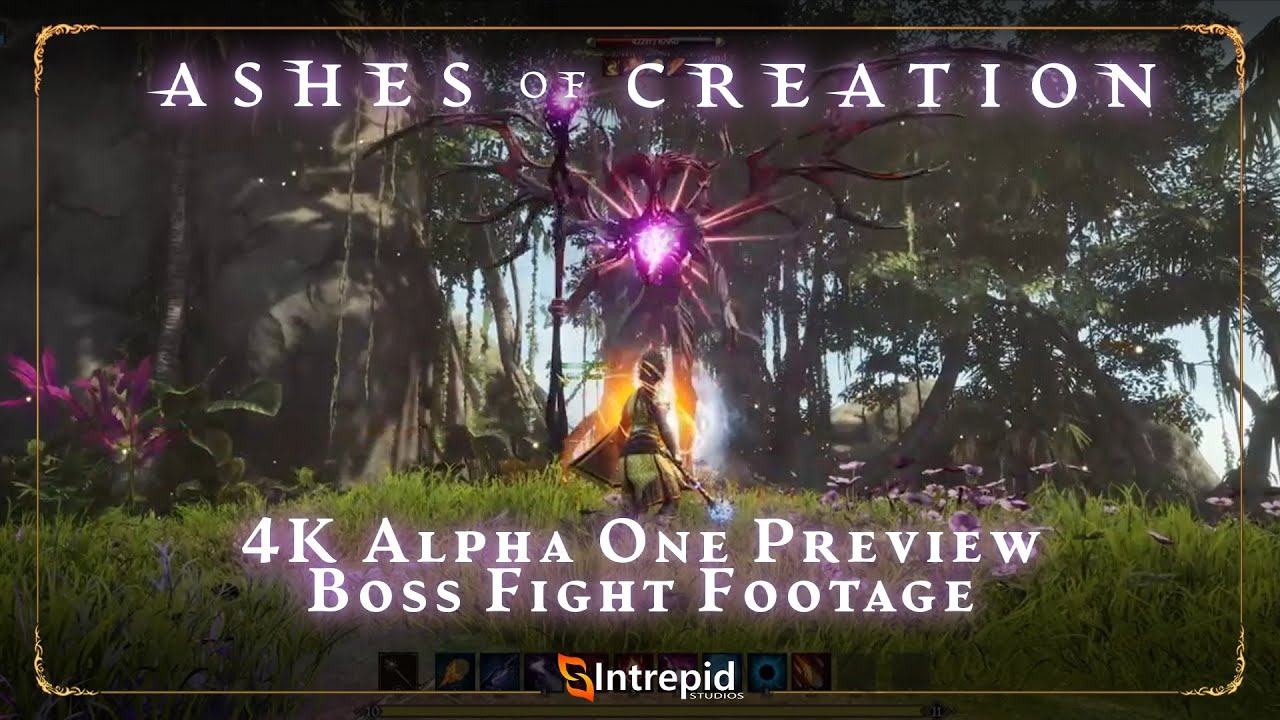 Glorious Ashes Community, On our stream today we gave you a peak at our Alpha One testing this last weekend. We had an absolute blast with thousands of our A... 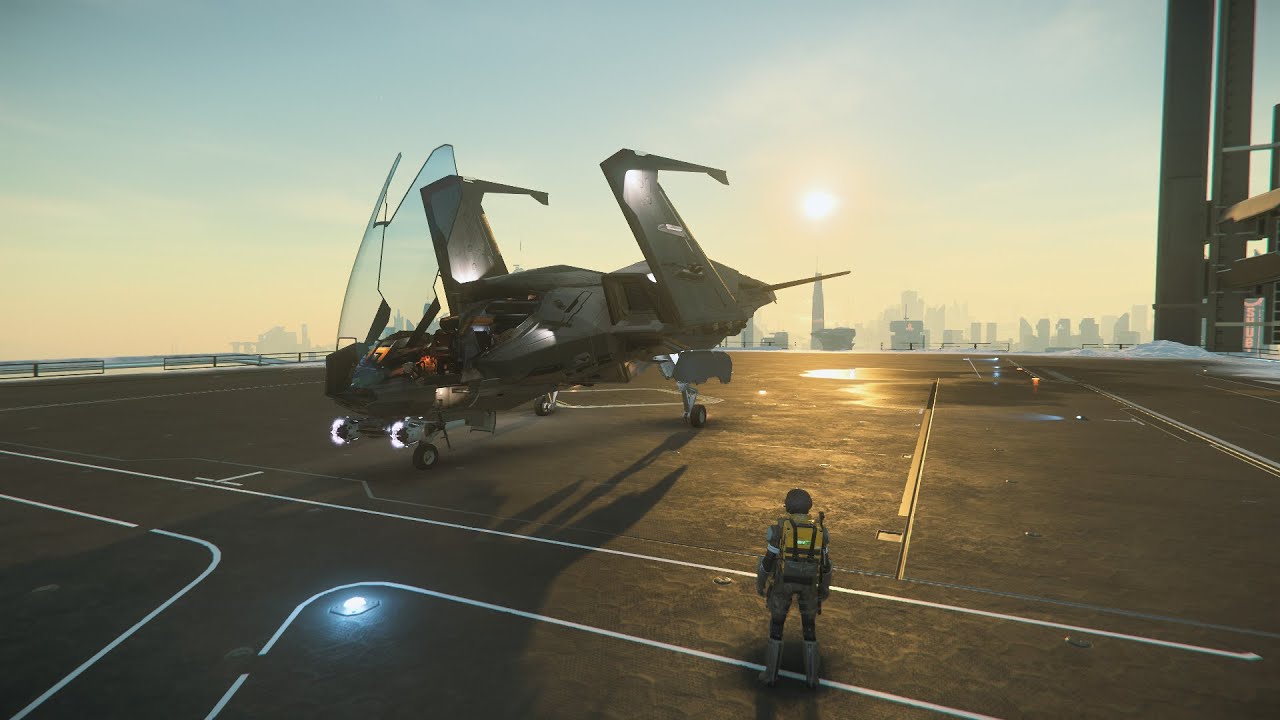 THE MOST IMMERSIVE GAME EVER - Star Citizen Gameplay

Star Citizen is one of the most immersive games I've ever played. Both Star Citizen and Escape From Tarkov are both games that, I feel, define what the futur... 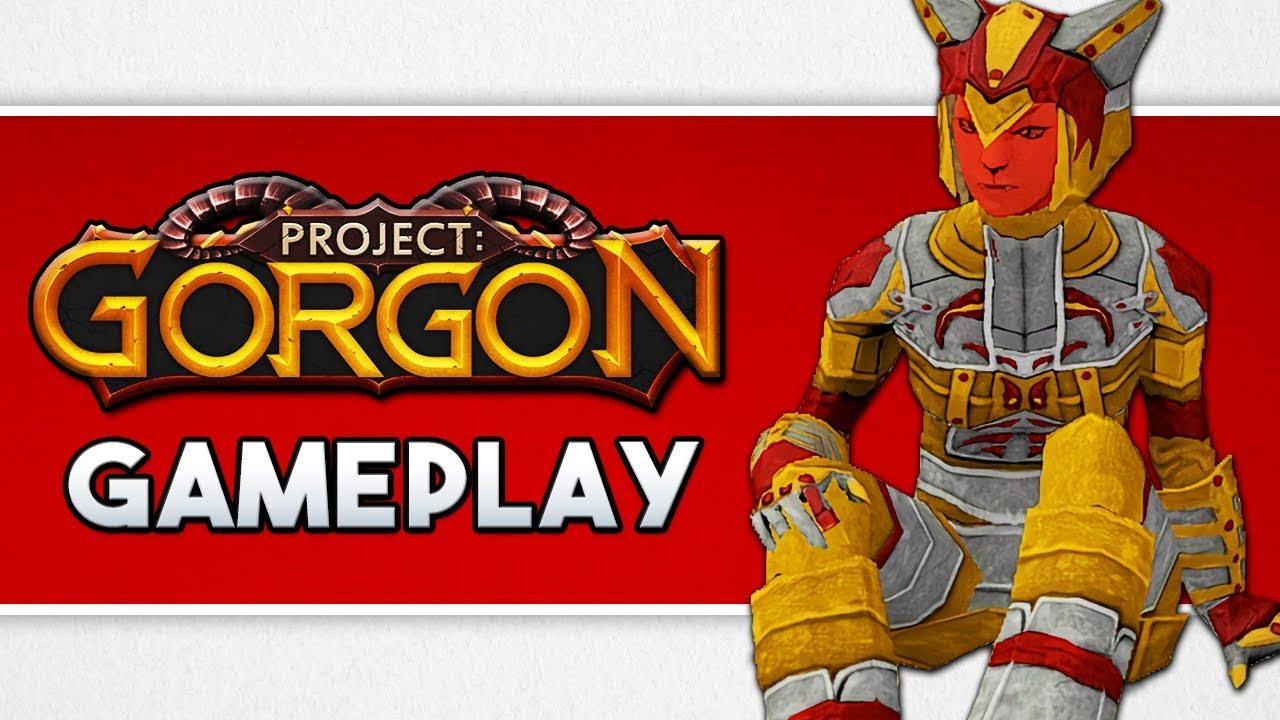 15 Minutes of Project: Gorgon gameplay and features in 2018. I showcase all combat I trained so far: unarmed, sword, and fire magic.📌What Is Project: Gorgon... 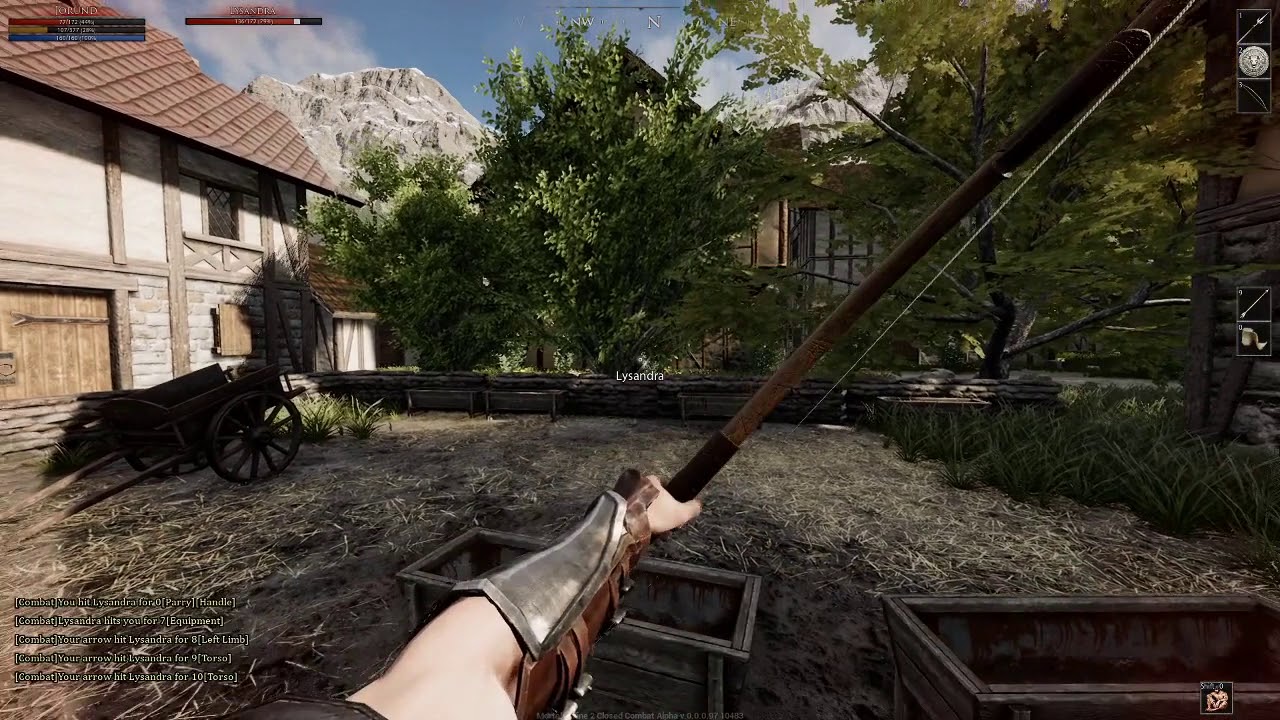 Mortal Online 2 - The Most Underhyped MMO in Development

Mortal Online 2, is a game slated for Stress Tests late this year and early access in Q1 2021. But there is little fanfare around it outside the community of... 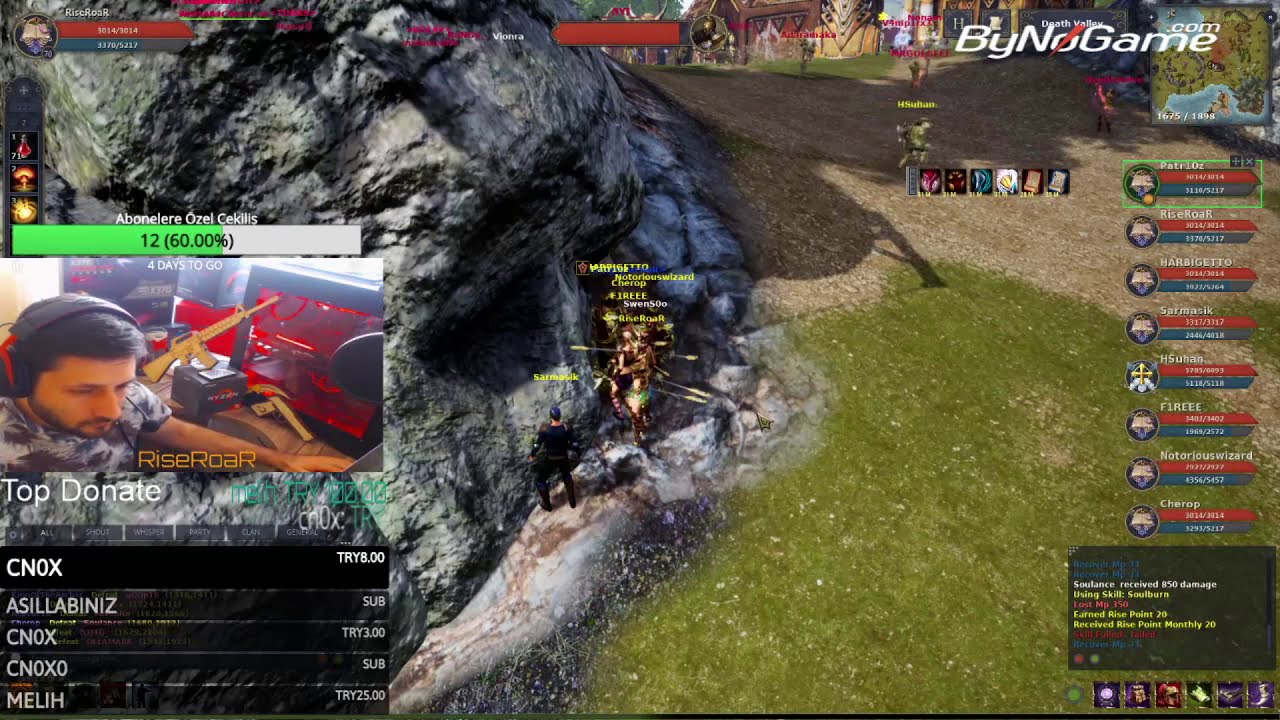 Cool thread, thank you for putting this all together.
I received an invite to test Crowfall last night. I’ll log in an update the crowfall thread sometime soon.
Solely PvP games tend to all go the same route with griefers and big clans. Not saying this is bad, just saying the line of a fun griefer and a worthless fun sucking pain is an easy line to cross.

I was interested in Dual Universe until I found out there will be no PvE experience.

Thanks! I agree with your that MMORPGs featuring both engaging PvE and thrilling PvP usually do better than solely PvP. EVE Online is an example of game that did it the right way imo. Albion Online also features PvP/PvE.

Seeing how this is a duplicate thread i have locked it.
Please use the other thread located here:

It takes years to develop a great video game, and a lot longer for a AAA MMORPG. When the studio chooses the route of open-development (devs engage with the community, create testing environments, etc.) the development time can easily reach 8 to 10 years. The following independent...