Discussion Gutfeld goes all out, by gutting a hole in his main pipeline of lies and spewing them all over his opinion article on Fox News.

Gutfeld as he is, tries to spew lies and thinks at the same time he is sort of comedian, when it is a failure. In the article, Gutfield only makes a few true references of general overall problems happening in America. To name a few:
* Bullying in schools.
* Shootings.
* Ongoing debate of LGBTQ in schools.
* There are issues in the school system.

Gutfeld however makes false claims in his article to the real cause of these problem, and even tries to make outlandish statements that he claims are facts. Some of these outlandish statements are :
* LGBTQ community are more likely to become the perpetrators in school shootings. (The data to back this claim is never seen).
* School shootings never exited until recently like only 30 years ago. (Which is not true, as history can be traced back to a major school massacre here in the US that occurred in 1927. Well it would have been a shooting as well if the fight over the riffle didn't happen, leading to the bombing of the truck. ).
* The decline of the nuclear family is another cause of school shootings. (Although it is true that single parents mean less parental over sight, there are many children like those and never became school shooters. Furthermore, there are many school shooters that had both a mother and a father. )
* The cause of bullying is because of the push for gender pronouns and the support for LGBTQ community by the government and schools. (Isn't the push to get the word out and decrease the bullying? Where are these hidden data that Gutfeld claims, which shows the opposite is happening?)
* Video games and TickTok are like catalysts for the shooters. (Self explanatory of what is wrong with this statement).
* Cable TV News (Claims that they are trying to sensationalize everything, and try to make young people who fit the narrative more famous, easily without the hard work).
* Claims that the long gone are the days that Democrats cared about the issues of society, and claims that he was alive when Democrats cared for the issues of society. (Gutfeld was born in 1964. I'm sorry to say Gutfeld, but the ideals of the Democratic party have not changed after 1964, and the ideals are to help society. Unless Gutfeld is thinking that he is his own father... then yes, Democratic ideals were way different before 1960 or even FDR).
* No one wants to fix the school system, and thus leads to school shootings. (Untrue).
* People are blaming the tool used by the murderer, rather than the murderer or what was wrong with the murderer themselves. (Is Gutfeld asking for background checks? Or is he asking to put anyone who stands out different in society, into some sort of out cast facility?)
* The desertion of values. 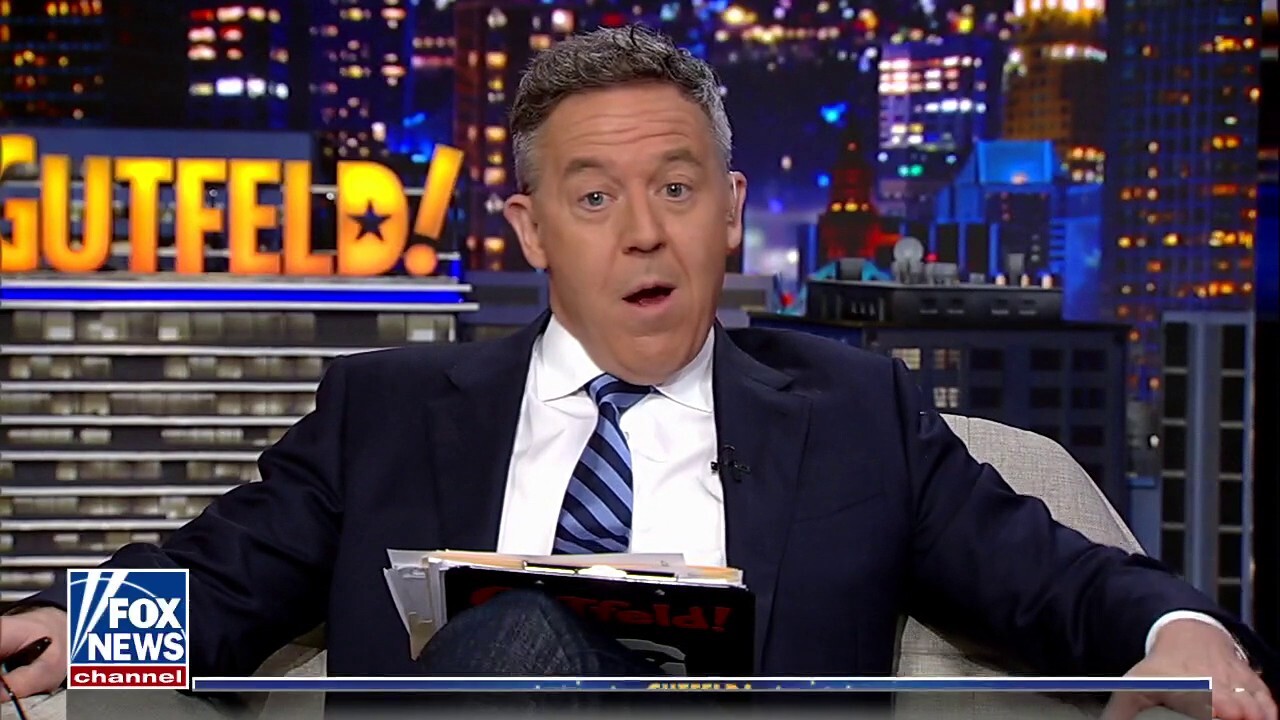 Greg Gutfeld discusses on Tuesday's "Gutfeld!" American families and schools breaking down and how that has contributed to a rise of mass shootings and crime.

But it just does not stop there. The Fox News cheerleaders over at the comment section, not just agreed with non-factual Gutfeld, but also went far beyond what Gutfeld even said by spreading false ideology or ideology that just wont work. Ranging from bringing back god to the classroom, claiming that boomers were the ones with low morals and caused this mess, only fathers have the ability to raise children, and shockingly the false narrative that Democrats were the ones who paid for the guns by giving the Texas culprit stimulus money to go buy the weapons. They even make the crazier false claim that the government is giving children mind altering chemical lobotomies.

You have to accept the fact that while Republicans appear to immune to shame, they carry so much guilt it would crush them to see it. Their denial is a struggle to avoid horrible emotional pain. They are Stockholm survivors.
Reactions: Lezunto and hal2kilo

Moonbeam said:
You have to accept the fact that while Republicans appear to immune to shame, they carry so much guilt it would crush them to see it. Their denial is a struggle to avoid horrible emotional pain. They are Stockholm survivors.
Click to expand...

Does OP watch Foxnews all day?
A

He creates shit threads like this all day.
Reactions: Greenman
M

Their organic natural inborn capacity for the joy of being real was destroyed by spite for it. For some, maybe for those who had it the worst, or those for whom it was physically as much or more abusive that spite became projected out onto innocent people. But I said, 'their organic natural inborn capacity', and what I should say, I believe, is 'our organic natural inborn capacity, because I believe this happened to all of us, that being put down and humiliated as a child is, in the ignorant world we were born into, inevitible. Those of us who managed, for whatever reasons, not to turn against the innocent, projected that same rage against abusive people. I think it explains conservative vs liberal people, with whom your sympathies lie, how you self identify, how profoundly the emphasis was on whether you conformed to the insanity of the world.
Reactions: Lezunto
You must log in or register to reply here.
Share:
Facebook Twitter Reddit Tumblr WhatsApp Email Link