I'm in a bit of a dilemma... I have the two cards mentioned in the headline, and am trying to decide which one to keep.
The keeper will go inside a gaming computer built around a Ryzen 3600X. Strictly for 1080p play, nothing too fancy...
The other one will most likely be sold to cover expenses

But since Nvidia updated the entry-level card to GDDR6, things seem to have changed significantly.
I've been looking at various comparisons, but most reviews and benchmarking sites ignore the difference between the GDDR5 and GDDR6 when they discuss the 1650.

But there are a few instances where the difference is accounted for.
Here's a game round-up which shows the GDDR6 1650 beating its 3GB older sibling:


There's also the classic GPU hierarchy at Tom's Hardware, which shows the two cards have nearly identical rating score, with the budget card on top: 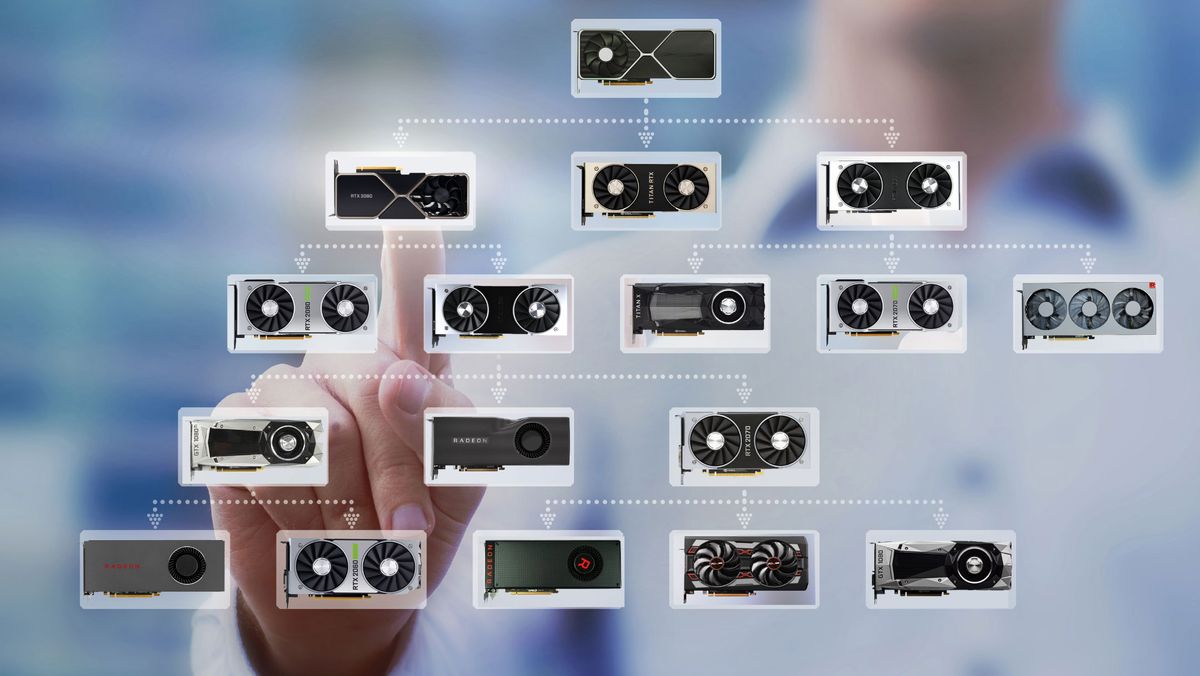 We've run hundreds of GPU benchmarks on all the current Nvidia and AMD graphics cards and ranked them in our comprehensive hierarchy.

I'm also trying to be mindful of other factors... Here's an previous discussion in this forum, on whether 3GB is enough for current gaming needs:

Old thread from 2016 - https://forums.anandtech.com/threads/eurogamer-gtx-1060-3-gb-vs-6-gb.2484900/ Some people in the old thread were confident that 3GB would not be an issue in the future while some were sure about it. Although the cards are 5 years old, its obvious which camp has been...

Finally, I'm thinking that if the GDDR6-equipped 1650 is better or at least equal to the 3GB 1060, I can probably sell the older card much easier (and for more money), based on popular recognition alone.

So... what do you think? I'm adding a poll as well, just to make things easier if you don't want to write a long reply.
Last edited: Jan 31, 2022
Reactions: DAPUNISHER
0
L

If you trust the source, that benchmark video seems pretty clear in the 1650 being better. Plus 3GB is freaking miniscule in 2022.
Reactions: Mopetar and AnitaPeterson
0

The Invincible coming later this year lists the 5600XT & 1060 6GB as minimum requirements.
0

I would just like to point out that DDR5 != GDDR5. They're totally different technologies with confusingly similar names.
Reactions: Tlh97 and AnitaPeterson
0

NTMBK said:
I would just like to point out that DDR5 != GDDR5. They're totally different technologies with confusingly similar names.
Click to expand...