This is such an awesome game. Plays a bit like a Souls game in a Skyrim like setting. One of the true gems of the last console generation and will look incredible at 60 fps. 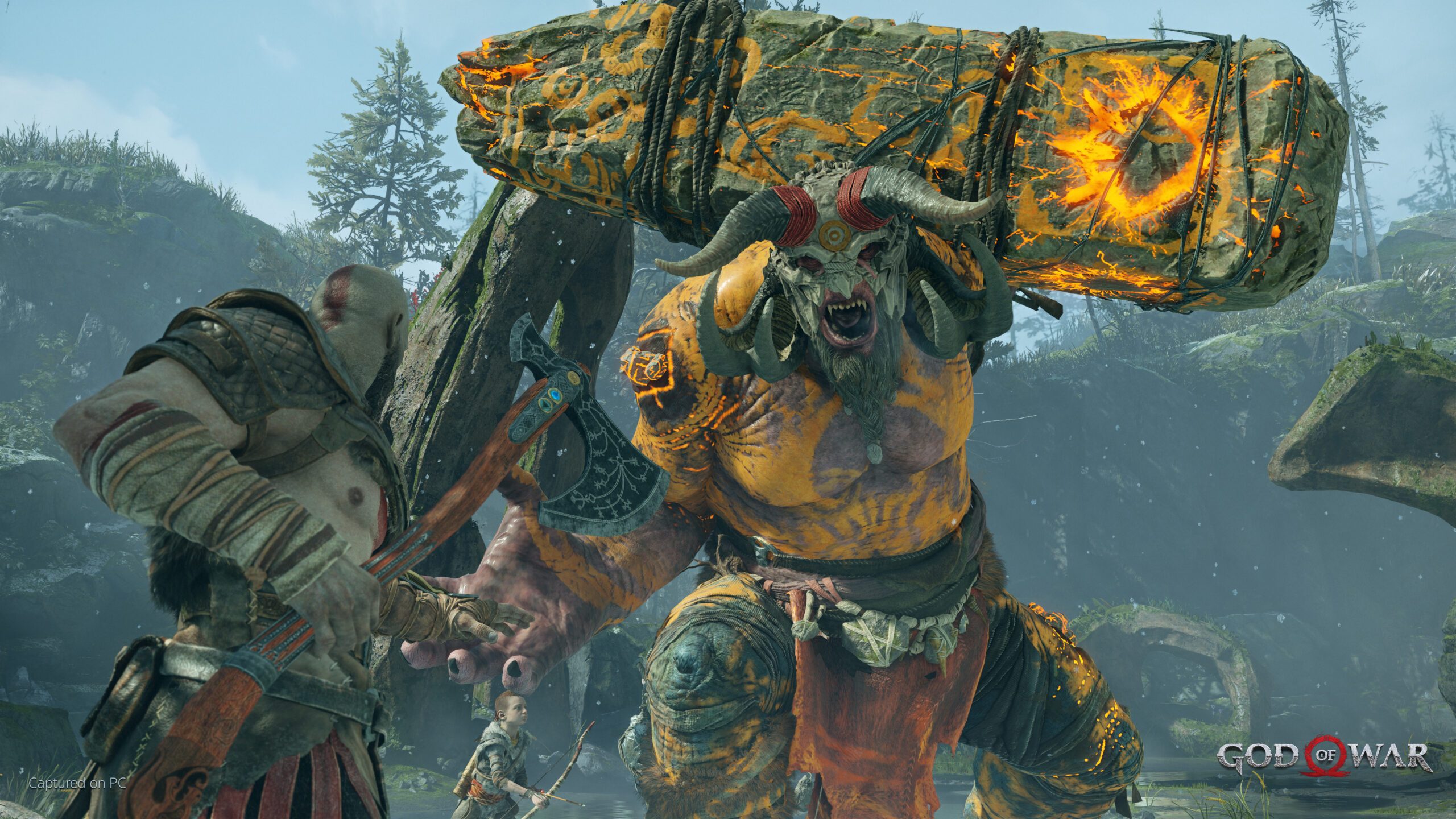 Now just waiting for Demon Souls remaster and Bloodborne to release on PC.

Then I just have to wait for GPU prices to go back down so I can build my new PC and finally play all these brand new games... Then again, by 2030 when GPU prices finally come down, I'm sure I can snag all of these remasters in bundles, so... you know, silver linings.
Reactions: WhiteNoise and GodisanAtheist

Patiently waiting for Ghost of Tsushima announcement soon too

IIRC the leak that mentioned GoW on PC a while back also included this, and I heard it's fantastic

I played God of War on the PS4. Really good game and I'm sure it'll look great on PC

Stg-Flame said:
Then I just have to wait for GPU prices to go back down so I can build my new PC and finally play all these brand new games... Then again, by 2030 when GPU prices finally come down, I'm sure I can snag all of these remasters in bundles, so... you know, silver linings.
Click to expand...

-You and me both.

I think x86 hardware of the PS4 and Xbox One makes a lot of these ports possible, in the sense that there is very little cost for Sony or MS to bring games to the PC platform, its basically all upside and the games are guaranteed money makers.

People have been asking why now, why not all the PS3 classics, and I think the PS3's Cell Processor likely has a lot to do with that. I've always heard it was a pain in the ass to program for and I suspect that unwinding that code into something that works well on a PC was more money than it was ultimately worth.

In some ways, its a great time to have the PC be your primary gaming platform, and in others... not so much.

However, I suspect this will be very playable on even my sig rig PC at 1440P at high/ultra settings so long as Sony makes even the faintest attempt at porting properly.
R

Wow I wasn't expecting this! Consoles are not my thing so I'll definitely buy this for pc.

I don't play a ton of games, but this one is my favorite of 8th generation of consoles (I'm including the WiiU but not the Switch, though the overlaps make it a little weird).

Highly recommended to anyone who is interested (though maybe wait until we see how well the port has been done from a technical perspective).

It's out today. Anyone get a chance to play it?

Lots of great review and seems like the port is very well optimized.

Artorias said:
It's out today. Anyone get a chance to play it?

Lots of great review and seems like the port is very well optimized.

It's mid-download right now on Steam and I'm excited based on the reviews!

About an hour or so into the game and so far I’m very impressed. I had the game on ps4 pro but only played it for about 15 minutes. I’m sensitive to frame rate changes and camera sway in gaming, both of which the console version had lots of …for me at least. The pc version has the option to control the sway thankfully.

I have it maxed out on a 3080 at 4K and it’s butter smooth with one exception being at certain in-game clips seeing a slight dip. That said, I noticed that I didn’t even have the latest nvidia drivers when I played it last night. Optimization seems to be solid based on steam reviews, and the dev did a good job with options like DLSS there on launch day.

Gameplay wise, if you’re into action / adventure with a touch of RPG style games on a big budget, this will be the game for you. My only critique of the game so far is the lack of weapons in the game. So far all I have is an axe…which is cool with its Thor-like recall feature, but I can see that getting a bit stale, even with unlocking other abilities and special attacks later on.
Reactions: Captante

I played up until beating the first boss and its kicking my ass.

I'm on "give me a challenge" and I think I've died at least 15 times, enemies hit like a truck and the axe feels like tissue paper. Why do simple Draugr take10 hits each to kill. Considering I've platinumed all Dark Soul games this is giving me a shock difficulty wise.

I hope the gameplay gets a lot better.

Running this game on a 1080TI/1440P at Ultra preset. So far getting 60fps on average with some dips.

I just got done beating the first boss and I thought it was a great fight....
looking forward to seeing the really massive baddies! (I'm also on "give me a challenge" difficulty)

Unfortunately for some reason Afterburner isn't allowing me to display frame-rates in-game at the moment so not sure what FPS I'm actually getting.

All I know is that so far I'm really enjoying this game!