Asking for a friend, whom I recently upgraded. (GTX 1050 2GB had failed fan.)

Edit: Could it be Intel security mitigations? The Win7 64-bit wasn't updated since 2017. 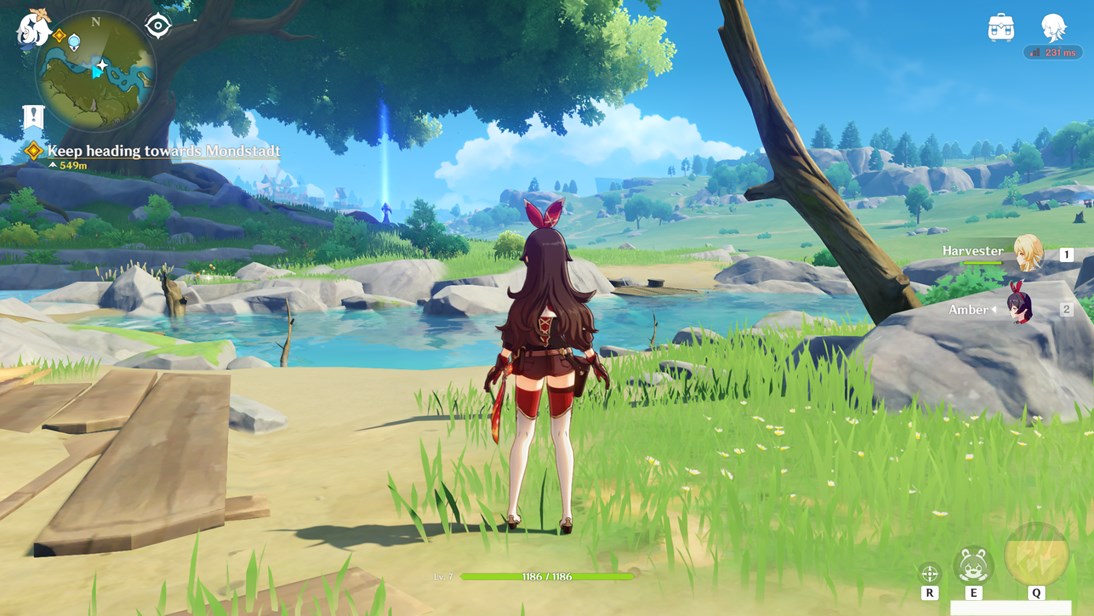 Seems that both MSI AB and MWB RT scanning may be interfering.

NEVERMIND. Friend had monitor plugged into mobo's Intel onboard graphics port, no wonder Fortnight needed the settings turned way down, and Genshin wouldn't even load.
You must log in or register to reply here.
Share:
Facebook Twitter Reddit Tumblr WhatsApp Email Link