Encryption To Come Under EU Scrutiny

Ars Technica|21 minutes ago
A European Commission proposal could force tech companies to scan private messages for child sexual abuse material (CSAM) and evidence of grooming, even when those messages are supposed to be protected by end-to-end encryption.


I'm OK with this to help thwart various crimes. I just want to see how they propose to prevent abuse.

That makes one of us.... talk about the first step onto a slippery slope!
Reactions: balloonshark and lxskllr

^^^ If ISIS is planning something, wouldn't you want someone to know before it was too late?
Reactions: Captante

OP, you sound like the type of person that would run Norton.
Reactions: mikeymikec

Lost_in_the_HTTP said:
^^^ If ISIS is planning something, wouldn't you want someone to know before it was too late?
Click to expand...

Crazy-me I VALUE my right to at least a tiny modicum of privacy!

So do I. A lot of it in fact. But there are those evil people among us that deserve none.

VirtualLarry said:
OP, you sound like the type of person that would run Norton.
Click to expand...

Symantec's AV/firewall combo is actually very effective, lightweight AND almost completely transparent when it comes to gaming believe it or not.

Don't get me started about their lame-a$$ "crypto-mining" feature or the totally infuriating "credit-card expired" warnings though!

Not a fan of this at all, no matter what, crime will happen. We need LESS mass surveillance not more. More people need to fight against this draconian stuff and we need to take back our privacy instead of letting it constantly erode.

As a side note, I like to refer to encryption as "encoding". I'm just encoding the data into a format that is easier to process. It just so happens to be hard to decode it without the key...
Reactions: Captante

LOL. They already read your messages, listen to your calls and they know all your contacts. You might want to check out the NSA's giant data center in the middle of the Utah desert. 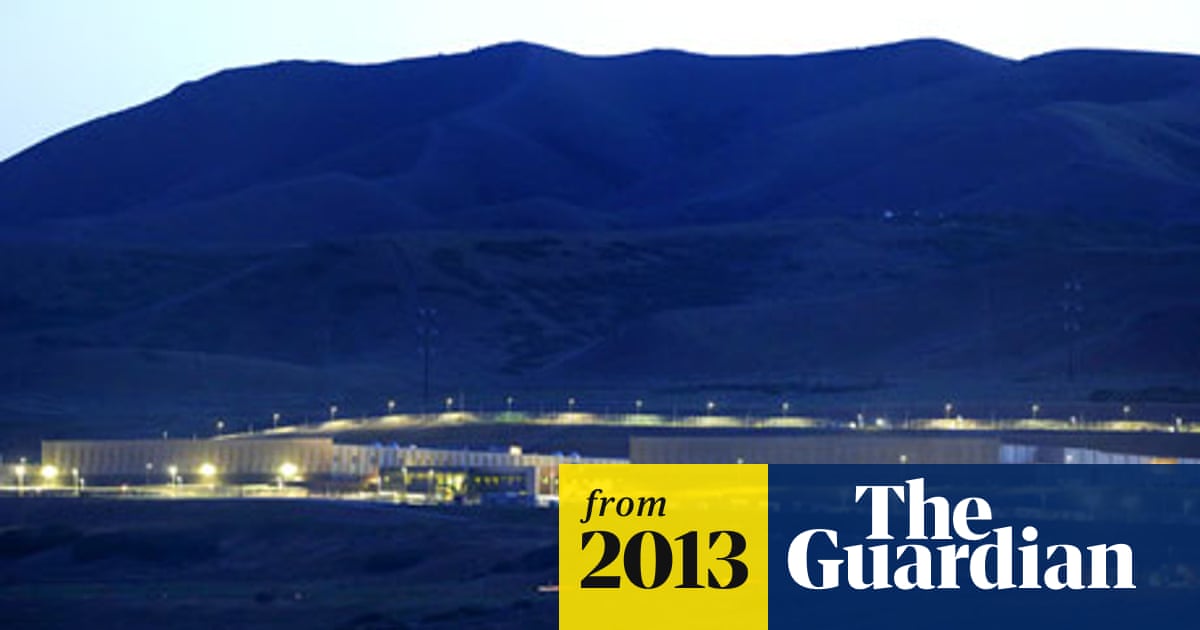 Welcome to Utah, the NSA's desert home for eavesdropping on America

The NSA's new $1.7bn facility in the heart of Mormon country has the potential to snoop on US citizens for decades to come

Has there been a breach of AES? - Information Security Stack Exchange

In any case, the OP's statement "I'm OK with this to help thwart various crimes." goes into the same bucket as "If you have nothing to hide whats the problem?". Its terrifying.
Reactions: mikeymikec, Captante and VirtualLarry 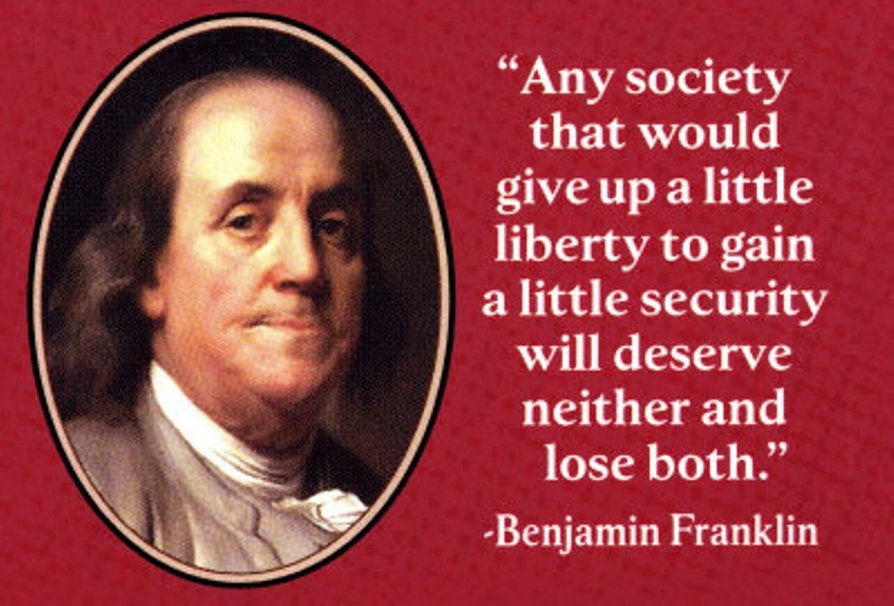 I believe this is a paraphrase of the original quote.
Reactions: Zor Prime, mikeymikec and Red Squirrel

Ultimately, one must know at least a little bit of vigilante justice because most crimes in the moment are better prevented or minimized by the victim him-/herself. Law exists to "mop up spills" impersonally. Sure, murder is against "the law". But your body will be maggot food whether the perp lands in jail or escapes.

The reason law exists is that people are duplicitous pieces of shit. It alone can disprove the ivory tower statement that "humans are innately good".

The problem with "children"(prepubes and teens) are that they are not fully able to enforce justice for themselves. In addition, the nature of sex abuse thrives in secrecy.

But the problem with legal rules is that they do not strictly apply to just the one situation where it directly addresses an issue but rather other matters that such a rule applies to.

Avoiding state tyranny is important, but there are many victims of "human sacrifice" every day to maintain such a system.

Lost_in_the_HTTP said:
^^^ If ISIS is planning something, wouldn't you want someone to know before it was too late?
Click to expand...

How do you expect ISIS will do that, prefix all their messages with "Allahu Akbar Muhammad jihad"?

Furthermore, if the government has a backdoor, it's logical to expect every other bad actor (including a dodgy government) to get access. For example, I'd fully expect a GQP guy getting caught storing pictures/videos teens have taken and getting their jollies off of it, and frankly that's the tip of the iceberg of how much evil can be achieved with such a backdoor. Ask yourself, "who watches the watchers". Of course it'll be super-duper classified though to ensure that can't be done.

Let government agencies track suspects the sane way: Build intelligence networks, investigate people with just cause and oversight. Mass surveillance just makes them lazy and makes it more likely that a bad actor with some competence will side-step their 'efforts'.
Reactions: Zor Prime and Captante
You must log in or register to reply here.
Share:
Facebook Twitter Reddit Tumblr WhatsApp Email Link