This man.... is fucking garbage. 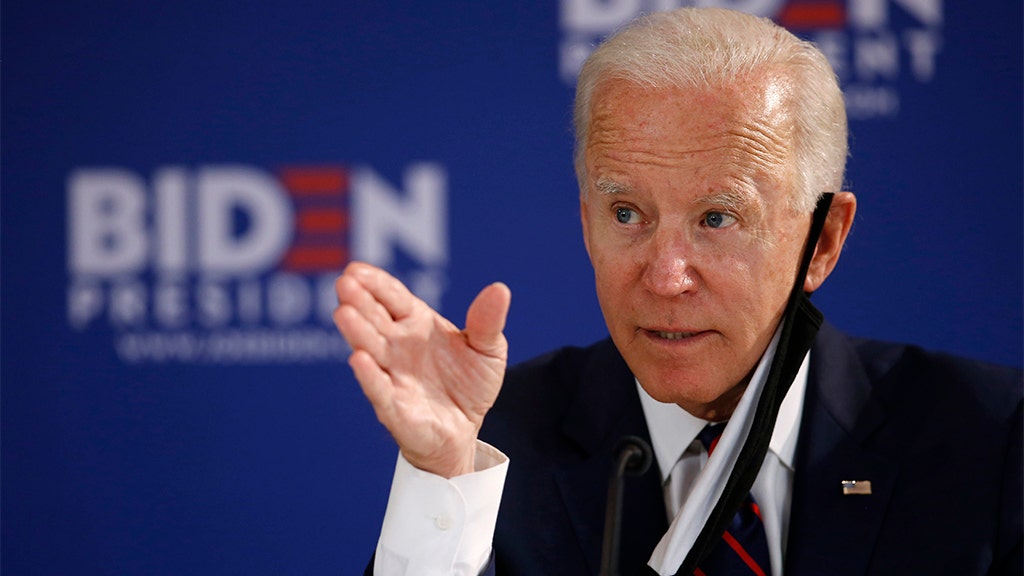 Democratic presidential candidate Joe Biden continues to lead President Donald Trump in the race for the White House, as majorities say racism, unemployment, and coronavirus pose a major threat to the stability of the country, according to the latest Fox News Poll.

So we should be expecting a lawsuit against Murdoch pronto, right?

ElFenix said:
this has taken a really weird turn, with hilarious results:

Matt is like that ultimate ass hole is he not?
Lincoln project should do a piece on him about that time he got stomped in the nuts by a bartender cause he was an asshole.

cytg111 said:
Matt is like that ultimate ass hole is he not?
Lincoln project should do a piece on him about that time he got stomped in the nuts by a bartender cause he was an asshole.
Click to expand...

I keep this handy

cytg111 said:
Have to share this little gem of Matt Gaetz.

Was that a nerve?

Sad thing about Matt is that he gets it. He truely does. I dont think it has sunk all the way in with all the rest of the GOP'ers ... Matt realizes that todays real is that assholery is untouchable, in fact, the base thrives on it. He just takes it to the max, and evidently, he is right.
That base is fucking dangerous, as in 1934 dangerous.
Reactions: dingster1

The orange menace bunker-boy got twitter-smacked today. Posting an edited video saying it was from CNN
Trump’s Tweet With Fake ‘Racist Baby’ CNN Clip Flagged by Twitter as Manipulated Media

one of the parents had facebook take that video down
Reactions: skyking

Finally a reporter who asks what the entire world has been wondering and reporters have been scared to ask.

purbeast0 said:
Finally a reporter who asks what the entire world has been wondering and reporters have been scared to ask.

haha good on the reporter for staying on the trump quote.

Any protesters... it's horrible that our president is so agains the 1st amendment.

zzyzxroad said:
Any protesters... it's horrible that our president is so agains the 1st amendment.

I guess the "lowlifes" part describes everyone attending his rally...

Enough is enough! If the lincoln project isn't silenced immediately, trump is going to burst into tears.

zzyzxroad said:
Enough is enough! If the lincoln project isn't silenced immediately, trump is going to burst into tears.

and they say Biden is Senile.
There is no context to that tweet at all.

Your comment was tastefully done and well played.
I enjoyed

zzyzxroad said:
Enough is enough! If the lincoln project isn't silenced immediately, trump is going to burst into tears.

I hope they go to town on him with a kung flu video although that won't play as well with their target audience.

They had another tweet with that same GIF saying something along the lines of he hasn't seen what we have planned for this week. I can't wait personally!

Ok now this is insanely dangerous behavior by trump. The president is instigating further division. Anyone want to try and defend this?

Fanatical Meat said:
and they say Biden is Senile.
There is no context to that tweet at all.
Click to expand...

Well.... all I can go on is what my Trumpie family members are saying. And it isn't good. And they are all true blue Trump supporters, the kind who believe Donald Trump can do no wrong even when his policies i.e. tax reforms hit them hard on a personal basis. Donald Trump's tax fiasco costs my Trumpie nephew some $4000. It got to the point where the IRS was threatening my nephew because as a Trumpie, naturally my rebellious Trumpie nephew felt that he could just ignore his tax bill. And why not? Donald Trump has done that all of his life.

But that is not the problem, the problem now is their outright blatant racist attitude. And unlike before where they at least tried to hide their true racist attitude, now they do not even try. They are bitching about blacks rioting, they are really bitching about confederate monuments coming down, "It is our history", they say. They say, "Whats next, defacing Mount Rushmore?" They just don't get it. Not at all. They won't even try. And I really had believed that "some" of them, of my Trumpie family members were really not that racist, but oh boy was I wrong. Religious Christian as they all proclaim to be, they obvious think that heaven will be an all white heaven. And if that heaven is a mixed heaven, then they will demand separate dining facilities.

Racism is so ugly. I TRY to compare Hitler's Germany to America's black oppression. I tell them that after Hitler died and Germany had lost that war, the first thing to come down were those Nazi symbols and that Nazi memorability. And..... AND..... most of those Nazi statues and symbols came down by the hands of """AMERICAN SOLDIERS""". Yes, it was occupying American soldiers who tore down much of those Nazi relics. I TRY to make that comparison of how offensive those statues and flags are to Jews, and how Confederate statues and flags are just as offensive to the African-American community. BUT DO THEY LISTEN? NOPE! Nope, they won't. They just argue back to me, ""SLAVERY WAS A LONG TIME AGO. NONE OF THOSE BLACK MARCHING HAVE EVER BEEN A SLAVE."
Stupidity... what are you going to do?????
Reactions: hal2kilo and zinfamous
O

Would have preferred one with the mash theme song.

outriding said:
Would have preferred one with the mash theme song.
Click to expand...

what donny did on that stage wasn't at all painless
Reactions: zinfamous