At the very least, this guy can now go lead a normal life if we wants to. Maybe find one of those unitarian churches or maybe get job at home depot or community college teaching theology 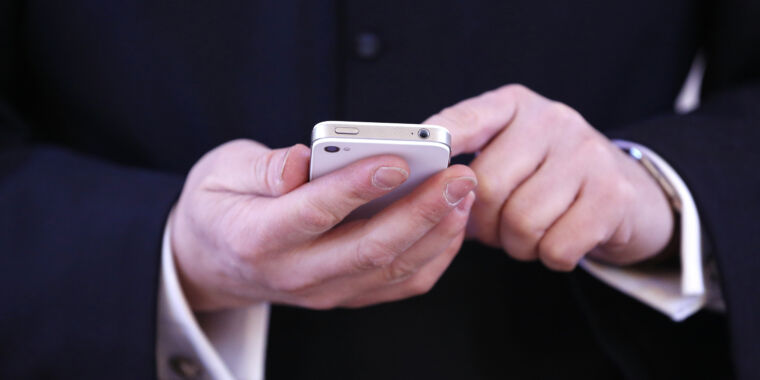 This is not really new to those of us who use the platform however. We know it has privacy issues.

It's a shame a guy got his private life thrown into the public domain without his want or permission.
It's a shame that the Catholic church like to hate on gay people to the extent that people can be ruined if stuff like this comes out.
I feel sorry for the guy, it must have been horrible living his life like that. On the other hand he has been part of an organisation telling gay people they shouldn't exist.

It always confuses me that gay people want anything to do at all with an organisation that actively wants no gay people to exist.
Reactions: Pohemi420, thilanliyan and hal2kilo
S

Why didnt he just wait until they moved him to a new church in another state? Out of sight, out of mind, right?
M

Isn't this one of the guys who wanted to deny politicians like Biden communion if they voted for abortion rights?
Reactions: chowderhead and Pohemi420

MomentsofSanity said:
Isn't this one of the guys who wanted to deny politicians like Biden communion if they voted for abortion rights?
Click to expand...

Are you trying to imply that the Catholic church is involved in politics and shouldn't be able to use its tax exemption to shelter billions of dollars which it then uses to play politics and cover up pedophilia rings?

MomentsofSanity said:
Isn't this one of the guys who wanted to deny politicians like Biden communion if they voted for abortion rights?
Click to expand...

Yup. Disclosed by The Pillar too, not mainstream media.

How very evangelical of this monsignor. Mr. Pious is all about rules, just not when he's huntin a hog to smoke apparently. I'm just glad no minors were involved in this story.

Authoritarian hypocrite catches karma like a kick to the teeth. Guess I'll get ready for my quantum violin solo now...
Reactions: Pohemi420

Should've chose an employment where your piece of shit hypocrisy might be exposed.

Sorry, at first I was sympathetic to him being outed after his privacy was violated, but after discovering he was one of those who wanted to deny Biden communion over abortion, it's schadenfreude city here.

It never ceases to amaze me how plentiful religious hypocrites are.
Reactions: tweaker2, thilanliyan, Pohemi420 and 1 other person
M

Not seeing anything but good here.

The priest took a vow of abstinence (a personal choice) to refrain from sexual relations, and to follow the canon (in his position, a legally binding employment contract). He repeatedly failed at both and also covered it up instead of coming clean with the church (which is the norm).

He resigned (as he should) after The Pillar (a Catholic journalism site) contacted him and his superiors regarding the investigation results. The journalists acted civilly and responsibly (rare nowadays) and were great at how they handled it (even clarifying that the activity was not illegal).

In my opinion, everything worked out exactly the way it should in a civilized society.