I plan on building out a 4 player LAN setup in my house.

I've wired the room to have 2 PCs and a monitor per breaker switch.
An additional bonus of 1070 is VR support, so I'd like to ensure the machines can support VR in case I go that route. 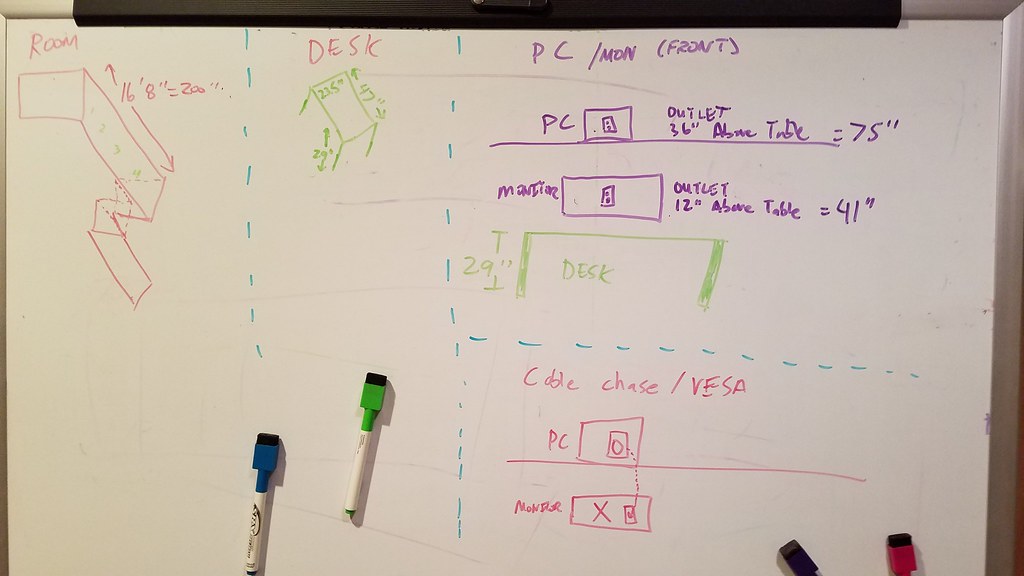 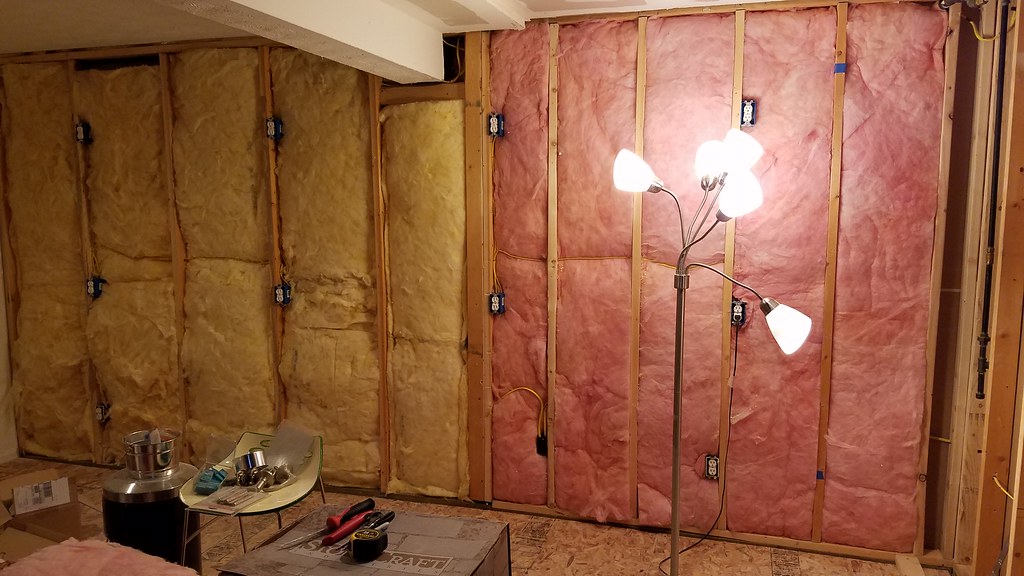 Let me give you my perspective; LAN gaming is mostly dead, now that most people have decent internet these days.

As well, most multi-player games aren't designed for LAN usage. Indeed, some of the NAT-traversal schemes they use are downright hostile to having multiple PCs on the same LAN, behind the same NAT router, hosting or playing the same game.

That said, in 2006 when I got my apt., I set out to create a LAN gaming area for my friends to come over, that I have largely carried over to this day. (I've moved once since.)

I have three computer desks, with multiple PCs connected on them.

How many times have a ACTUALLY "LAN gamed" with my buddies? Actually... never.

So yeah, LAN gaming is dead.

If MJ is legal in your state, then you might be a lot more profitable making a "grow room" in that space instead.
Reactions: 007ELmO

Yep, that I get, it won't be used daily or perhaps not even monthly. I'm not doing it for profit of course there's no money to be made in this room lol.

It will definitely see use as guest PC usage and my own personal gaming/programming rig.

It's more of a place to organize some of the hardware I already have. I have a 1080 in one machine and a 980TI in another, so I already have some of the setup in case I don't care about each rig having the same components. I also have a Vive and a Rift from work, so the VR components are coming around.

I'm more about oldschool, I barely play multiplayer online games on XBOX One/PS4. I save multiplayer for Nintendo. I still play my NES/SNES for local multiplayer games, so this is something I will still do even if I only use it a few times a year. Your NAT comment is interesting though, but I'm guessing I will figure a way around it.

Ideally we could take all 4 PCs online at the same time, if not, 2 v 2 is good enough for some games. Ideally 4v4. I have had 8+ player LAN parties with consoles before, though not a regular occurrence, it's a lot of fun.
Reactions: VirtualLarry
X

VirtualLarry said:
How many times have a ACTUALLY "LAN gamed" with my buddies? Actually... never.

So yeah, LAN gaming is dead.
Click to expand...

Or you need new friends.

We still have several LAN Parties a year.
Reactions: Ken g6 and VirtualLarry

We still have several LAN Parties a year.
Click to expand...

Well, that's true. I've lost three great friends already. (As in, they passed away, kind of young. No, not any sort of patterns, they all had serious health issues.)

The remaining friends I have, one plays mostly console games, a few of them that are PC gamers all have families now, and one of them shows no interest in gaming whatsoever.

So, I'm finally coming to grips with the fact that I've had no need for a LAN party setup for the last 10 years, and maybe I should think about ditching the three computer desks, and getting a couch or something "normal".

(Had a comment from a young woman that I knew for a little while, that asked me on the phone when I wanted to show her my new apt., "Is it still a PC shrine." Yes. Yes it is. Sigh. Now with 4K!)
Reactions: 007ELmO
X

Yeah, I've never had a dedicated LAN party setup/area, we just setup tables when we play. I'd never dedicate that much space to something that got used that seldom. Plus, as you mentioned, that's generally not appealing to the ladies.
Reactions: 007ELmO

If you do it right, it will be appealing to the ladies. Lol, probably not. Then again I don't always have that in the forefront of my mind when doing home improvement projects...but I ought to. It can be obvious that you're single if an NES and SNES is connected to your TV in the living room.

It's not actually too much space considering I have nothing much else going on in the basement in this area. It is taking significant length (16ft) but really only 2ft of depth (desk) with monitor mounted on the wall. It will basically shrink the room a bit.

This is basically the "game room" of the house. I have a dining table I use for board games that I'll put down in this room (the room is about 15x16ft).

I started having ideas of doing 8 player LAN, but the other 4 PCs would be cheaper/slower (perhaps 1920x1080, 60FPS) - to have 8 player older games (Q2/Q3/UT/Counterstrike/etc). I'll probably plan the breakers out like that but not do the PC builds for now.

I am super slow to actually do home improvement projects.

Got the drywall up today.