Victorian Gray said:
Neither China or N. Korea are particularly "communist" (although China still tosses out the odd bromide or two every so often). and I've not heard of any Americans who support either of those regimes over "socialism". <shrug>

And yeah, there's been nothing communist about Russia for more than a few decades.

Upon reflection I think that China just might be the most fascistic country in the world these days and getting more so as each day passes.
Click to expand...

China still has the structure of rule by the Communist Party, it's still a one-party state. And, at least till recently, still has some elements of internal party democracy at the lower levels. I believe it's still, in terms of politics but not economics, a recognizable mutation/degeneration of Stalinist-type communism (can't say Maoism because that's something else again - his type of insane brutal chaos was supposed to be an effort to prevent that kind of bureaucratic sclerosis, and the backlash against his chaos has affected the Chinese elite mindset ever since).


Russia has much less continuity, as it went through a complete collapse and reconstruction by way of free-market capitalism before ending up with gangsterism.

The Trotskyist line was always that those regimes would have to have a 'political revolution', that would transform the bankrupt political system but retain the state-controlled economy. The precise opposite has happened - the economy went full-on capitalist while the political excrescences that were the unforeseen downsides of the communist idea have continued without much change.

Victorian Gray said:
What communist dictatorships and who is it that supports them?
Click to expand...

Trump congratulated China on their 70th anniversary of Communist rule.

President Trump congratulated China on the 70th birthday of communist rule there Tuesday, cultivating his relationship with strongman leader Xi Jinping even as members of his party chastised the Asian superpower for its crackdown in Hong Kong.

Also look at his people 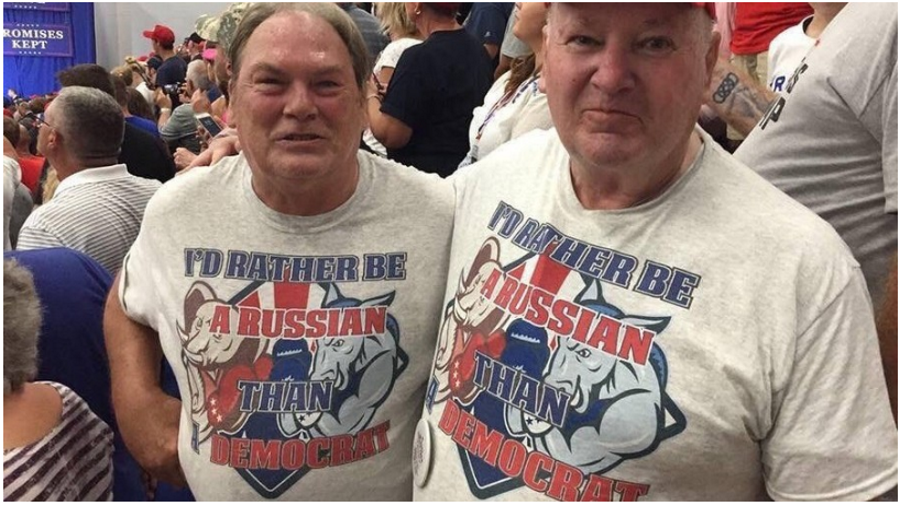 President Trump congratulated China on the 70th birthday of communist rule there Tuesday, cultivating his relationship with strongman leader Xi Jinping even as members of his party chastised the Asian superpower for its crackdown in Hong Kong.

And? A throwaway action by a wannabe dictator towards an actual dictator.