Looking for quality, and low-power usage (longer/longest battery life with SSD installed). Unknown which model laptop, only that it's "older".
0

I haven't looked at SATA SSD for a while, but the 860 EVO / 860 QVO should be among the most efficient:
Reactions: corkyg
0

That's kind of what I was thinking I had heard. I don't normally use Samsung SSDs, because of the price premium, but I've got a thread over in Laptops, that I have a chance to do an upgrade on someone's "work" laptop, and I thought that I would do things the "right way", and not use the cheapest branded SSD that I can find (as I might do for a consumer basic-browser laptop that might need a lift).

But I thought that I had read that MX500 SSDs, while very reliable, were not super power/battery-efficient. Whereas, the Samsung were more optimized along those lines. Intel, I have no idea. I have one 256GB 545s, which is said to be Intel's equivalent to the Samsung EVO TLC V-NAND SSDs.
Reactions: killster1
0

The Samsung 850Evo or 860Evo. Whatever is cheaper. Performance is tops among Sata 3 SSD's.
0
S

WD Blue seems more efficient than the MX500, but with comparable performance and sometimes price. See under "Power Consumption": 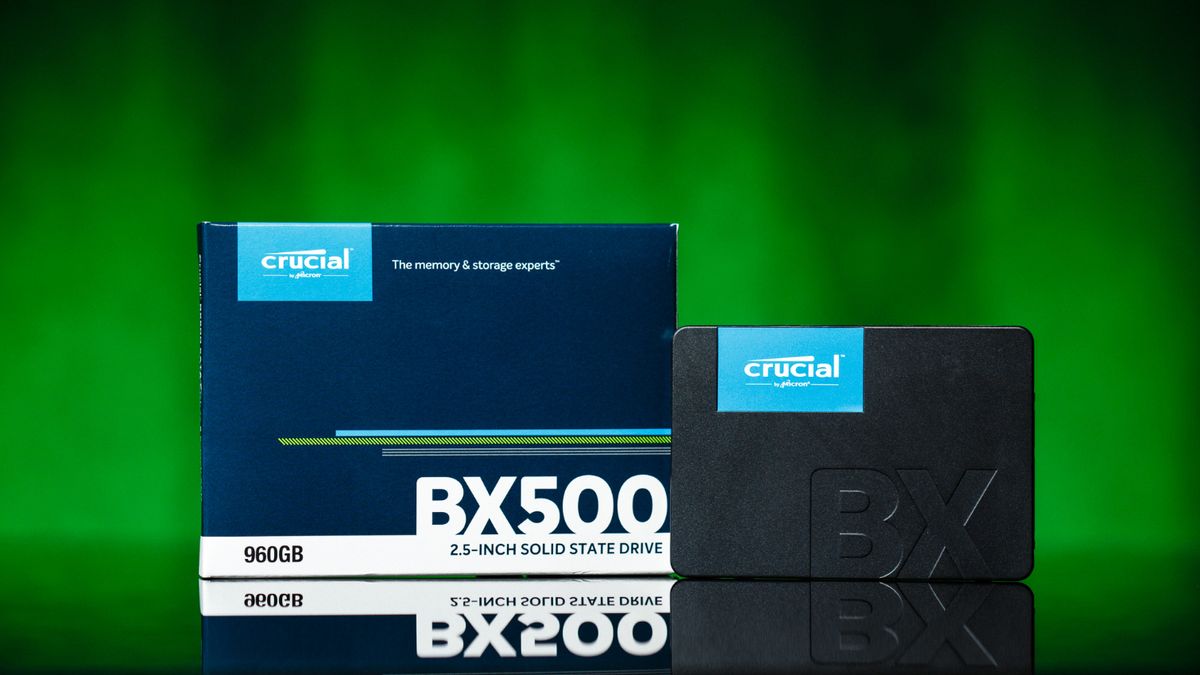 Crucial's BX500 is designed to bring blazing SSD throughput to your PC at a low price, but it has a few caveats.