Would having higher temps such as in the 70s C damage the videocard? What about high power draw, would that hurt the card and system?
Click to expand...

No, 70C is perfectly fine. It will not damage the card, and power consumption will not damage your system unless your PSU is very low power and of poor quality. Seeing as you're planning a 1070 to fit in there, and the 380 uses only a little more power, I think you'll be fine.
R

I don't believe the 960 was ever really a good choice for a card.

And high temperatures are almost never a problem for a card. It's more psychological for owners.

I remember there was some nVidia card that had temperatures of 95c or so and that was perfectly normal operating temperature.

bball1523 said:
If it was between the 960 4gb and 380 4gb, which one is better? I saw game benchmarks and the 380 got slightly more fps on most games. The 380 was getting higher temps and using more power though.
Click to expand...


littleg said:
That's a bit harsh. We know first hand from retailers that they were stocked to the rafters with 480s but sales have been incredibly good.
Click to expand...

We are easily in an era of the lowest unit volume for dGPU graphics cards. The major reason NV has record profits is they increased prices 50-100% for each tier. As far as actual volume sales go, AMD/NV were able to supply the market in the old days without these issues despite selling multiples of times the amount of GPUs. 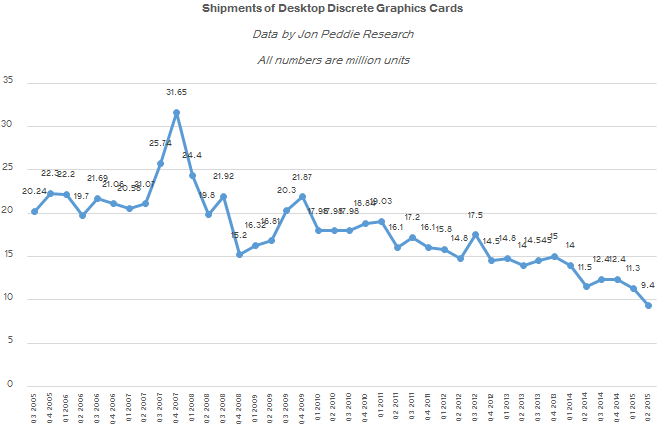 We are not talking about iPhone 7 sales here. In 1 weekend, a modern iPhone sells close to as much as all mobile+dGPUs in the entire quarter. 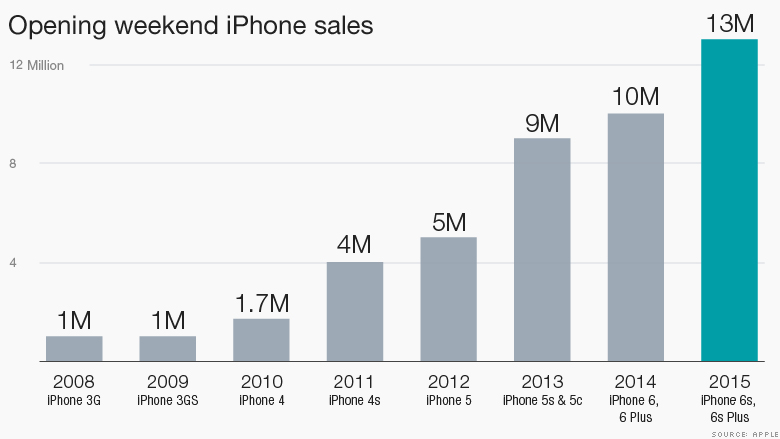 Can you imagine if MS/Sony/Nintendo launched 1000-5000 PS4/XB1/NX consoles on launch weekend at one of the major stores in the UK for example? The world would laugh at them. In some MicroCenter stores, NV had no more than 100 GTX1080 cards during launch week.


guachi said:
I don't believe the 960 was ever really a good choice for a card.

And high temperatures are almost never a problem for a card. It's more psychological for owners.

I remember there was some nVidia card that had temperatures of 95c or so and that was perfectly normal operating temperature.
Click to expand...

Almost all NV cards are rated to operate at 92-98C.

This is yet another myth left by the old timers and PC enthusiasts before us that higher GPU temps pre-maturity killed PC hardware. THere are legitimate downsides such as increased noise levels, lower Boost clocks/overclocking frequency, worse power usage as temps rise but there is no real world difference in longevity of a GPU over its useful life between running it under water at 40C vs. at 90C. As long as you aren't exceeding the maximum spec, you aren't damaging the GPU.

The temperature myth was also proven wrong for CPUs.

For overclockers, lower temps are a nice benefit though since it allows headroom for overvolting and/or increasing frequency before running into thermal throttling. As far safe operating temps go, it's not really an issue (*assuming the VRM/power circuitry of the GPU is also held under spec).
Last edited: Jul 8, 2016
H