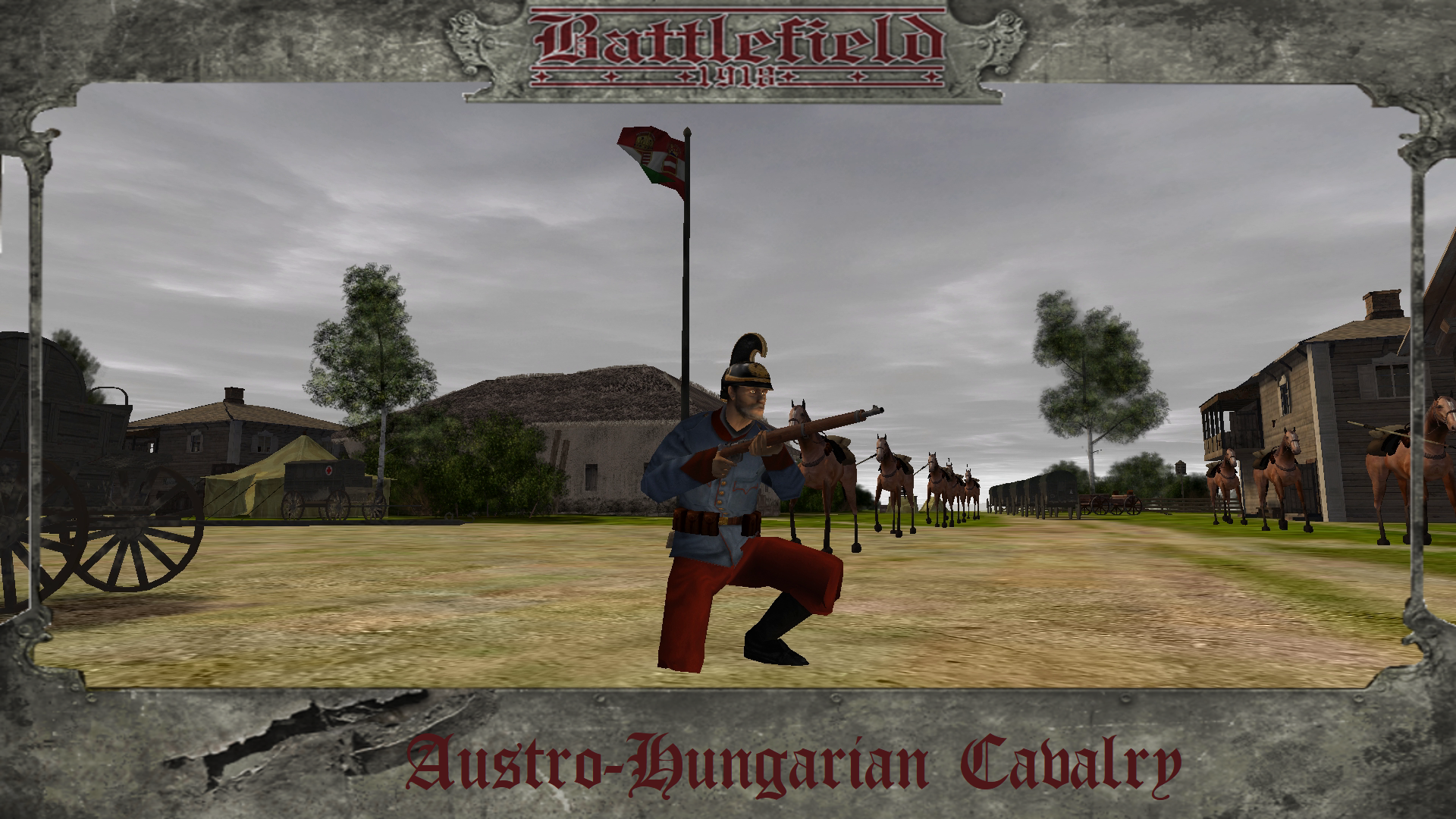 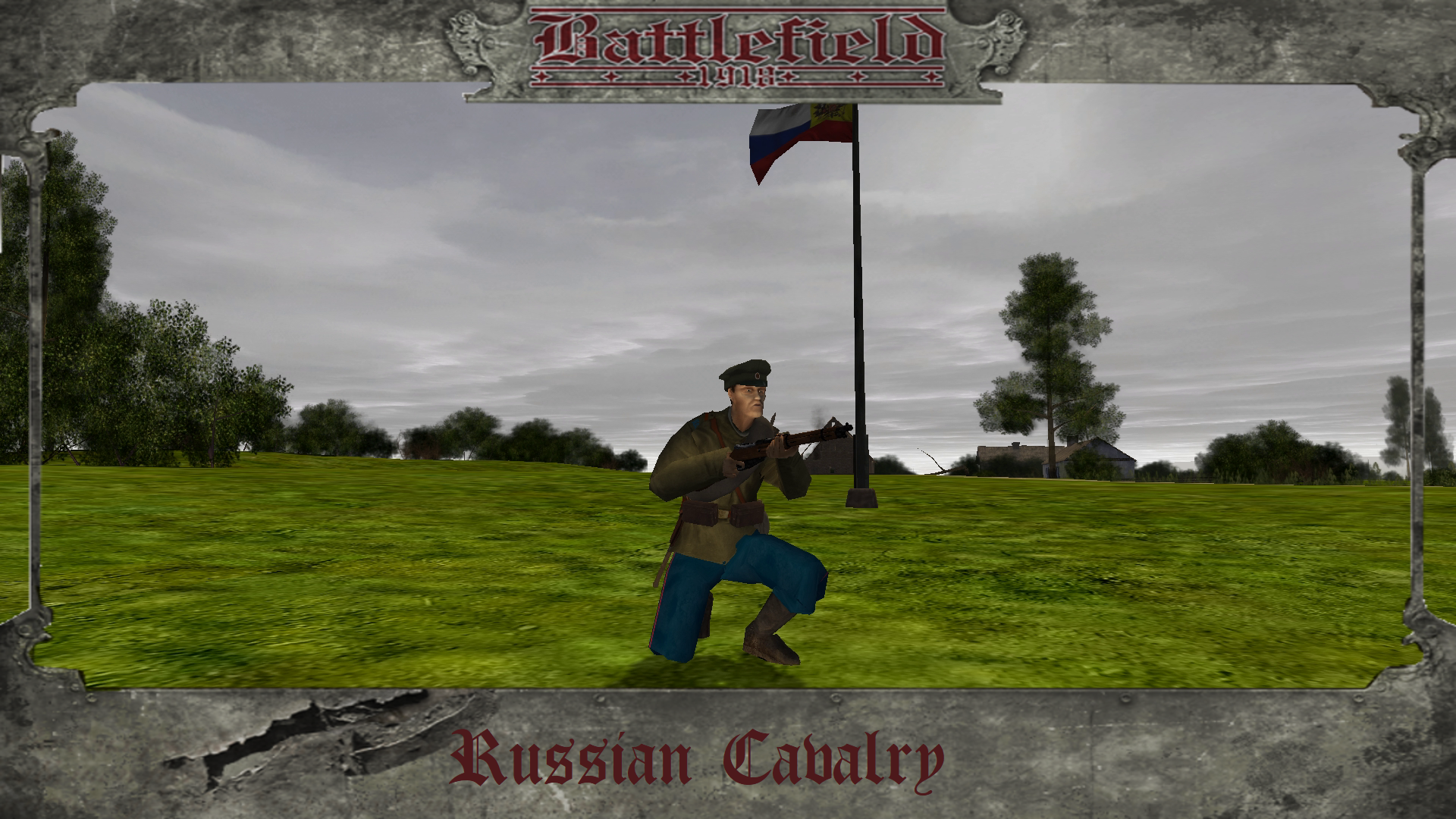 These new uniforms will be found on a brand new map, the Cavalry themed Battle of Jaroslawice, which is based on the largest cavalry vs cavalry battle of the entire war. 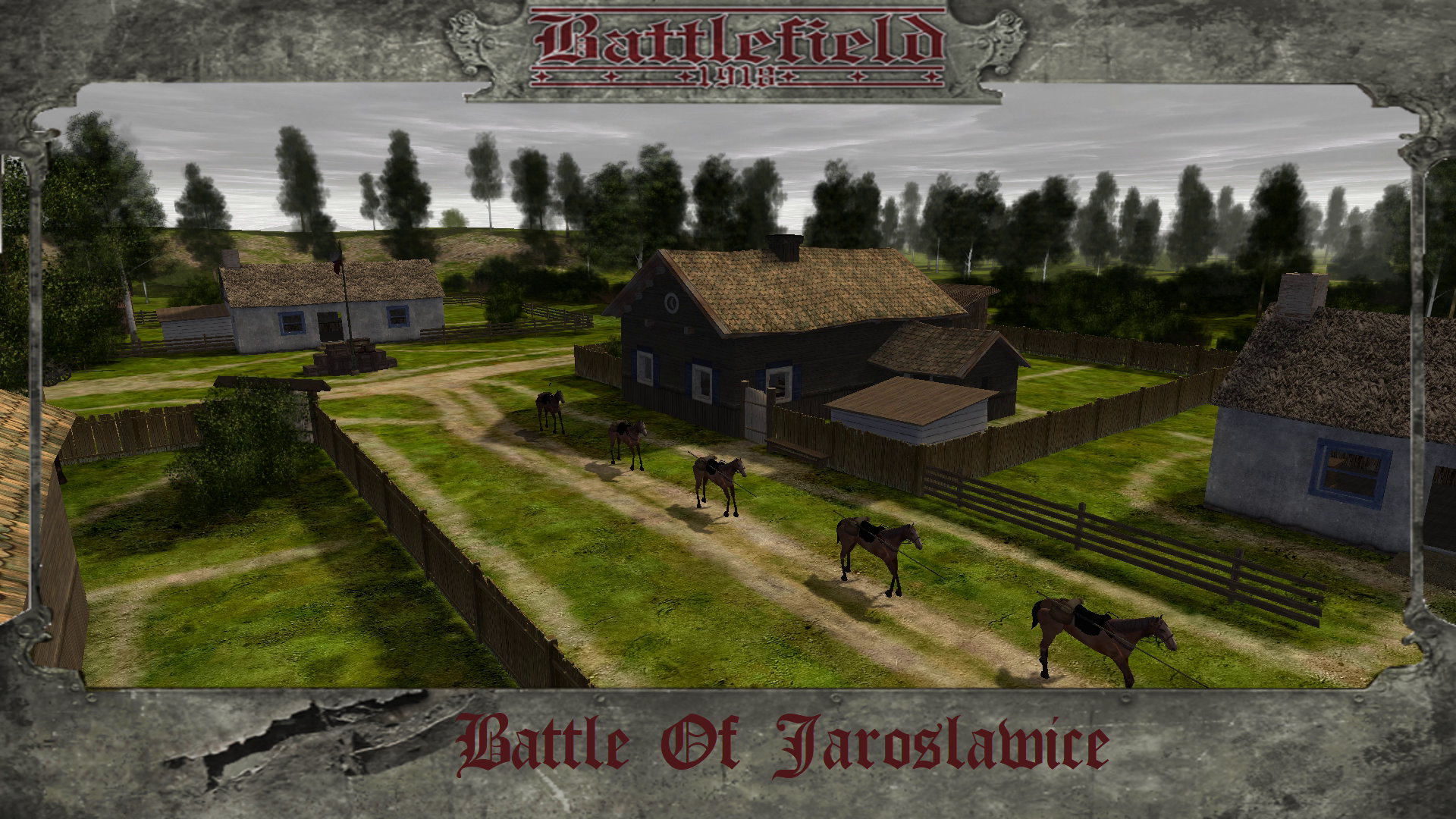 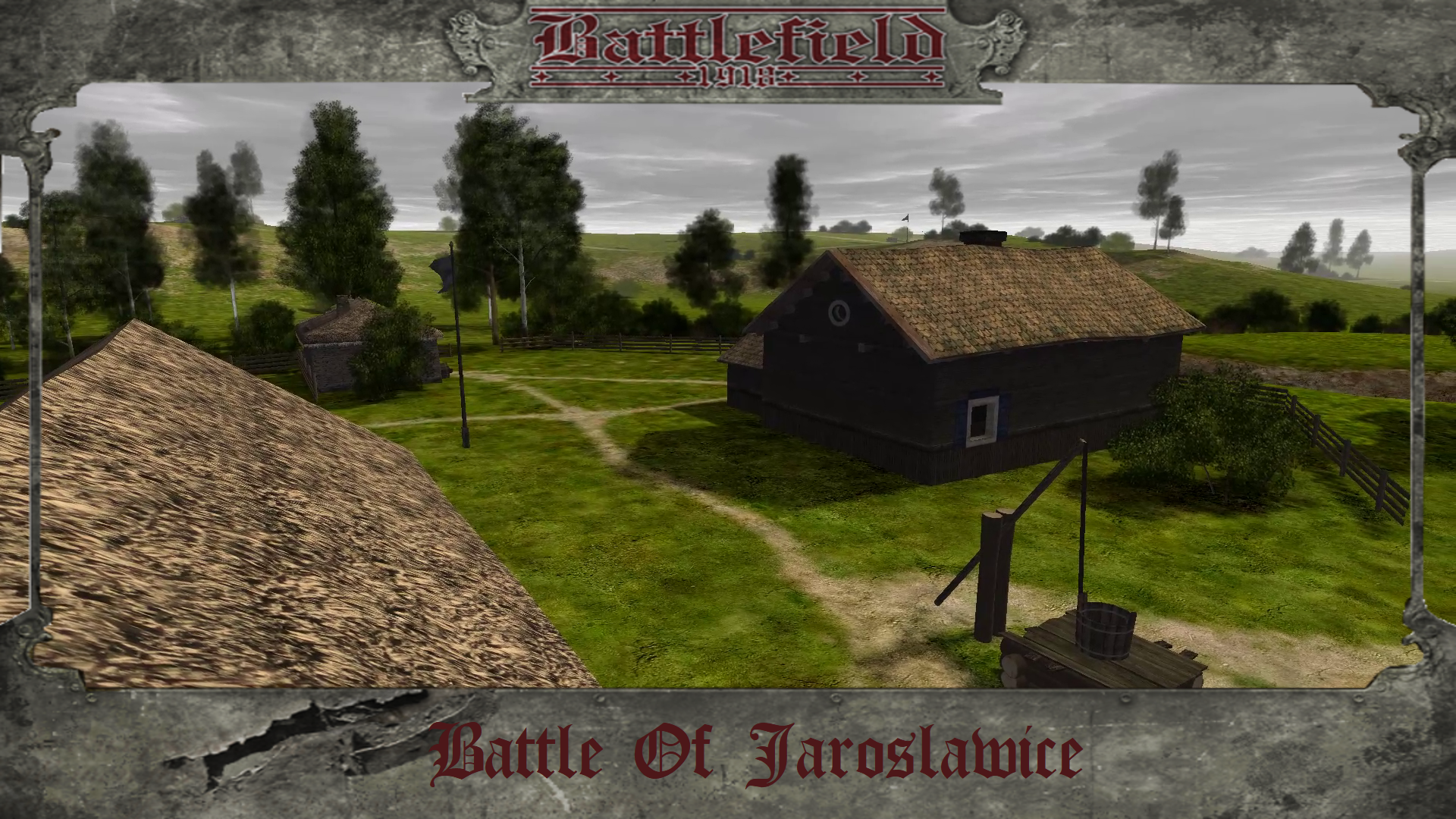 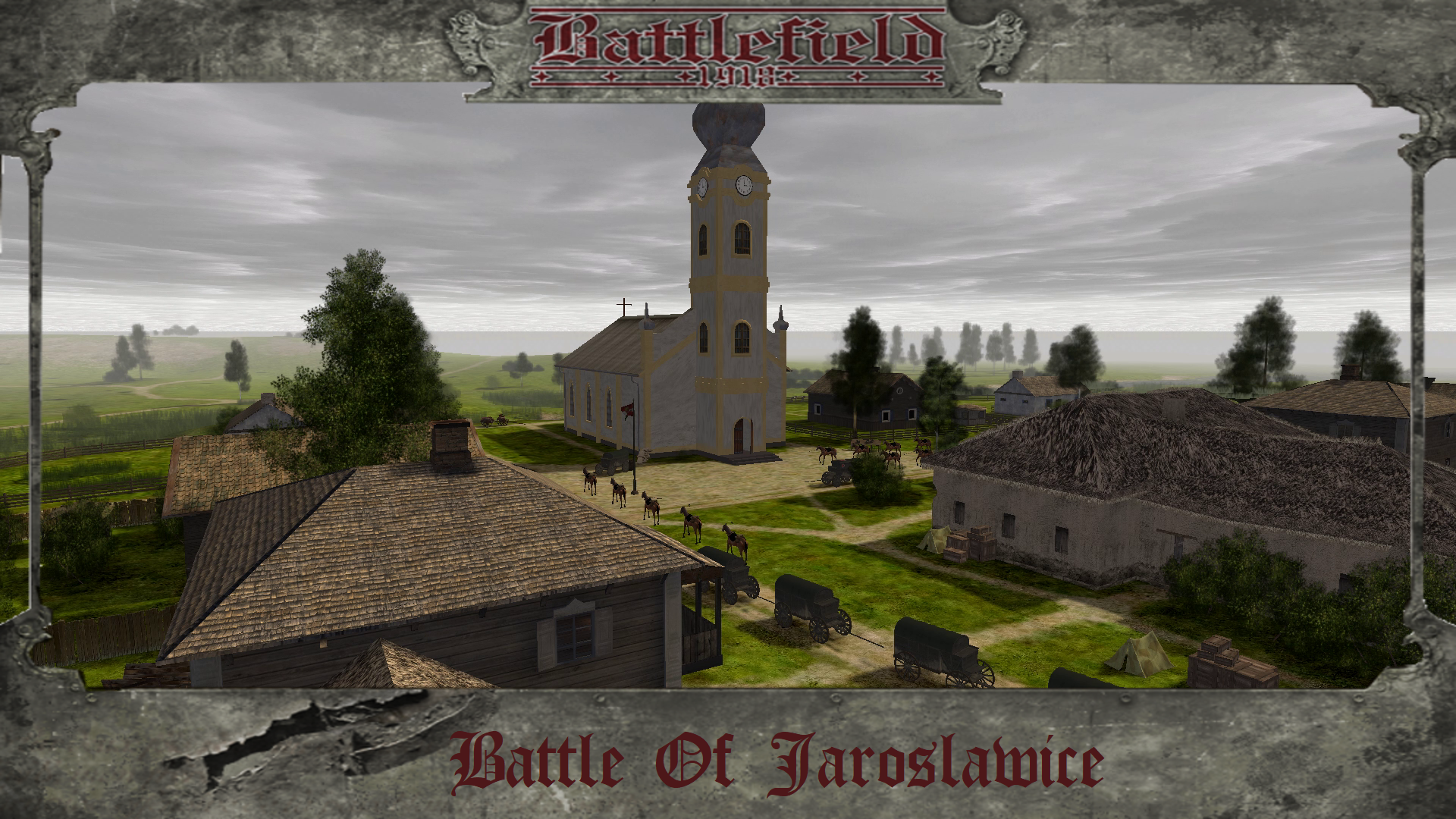 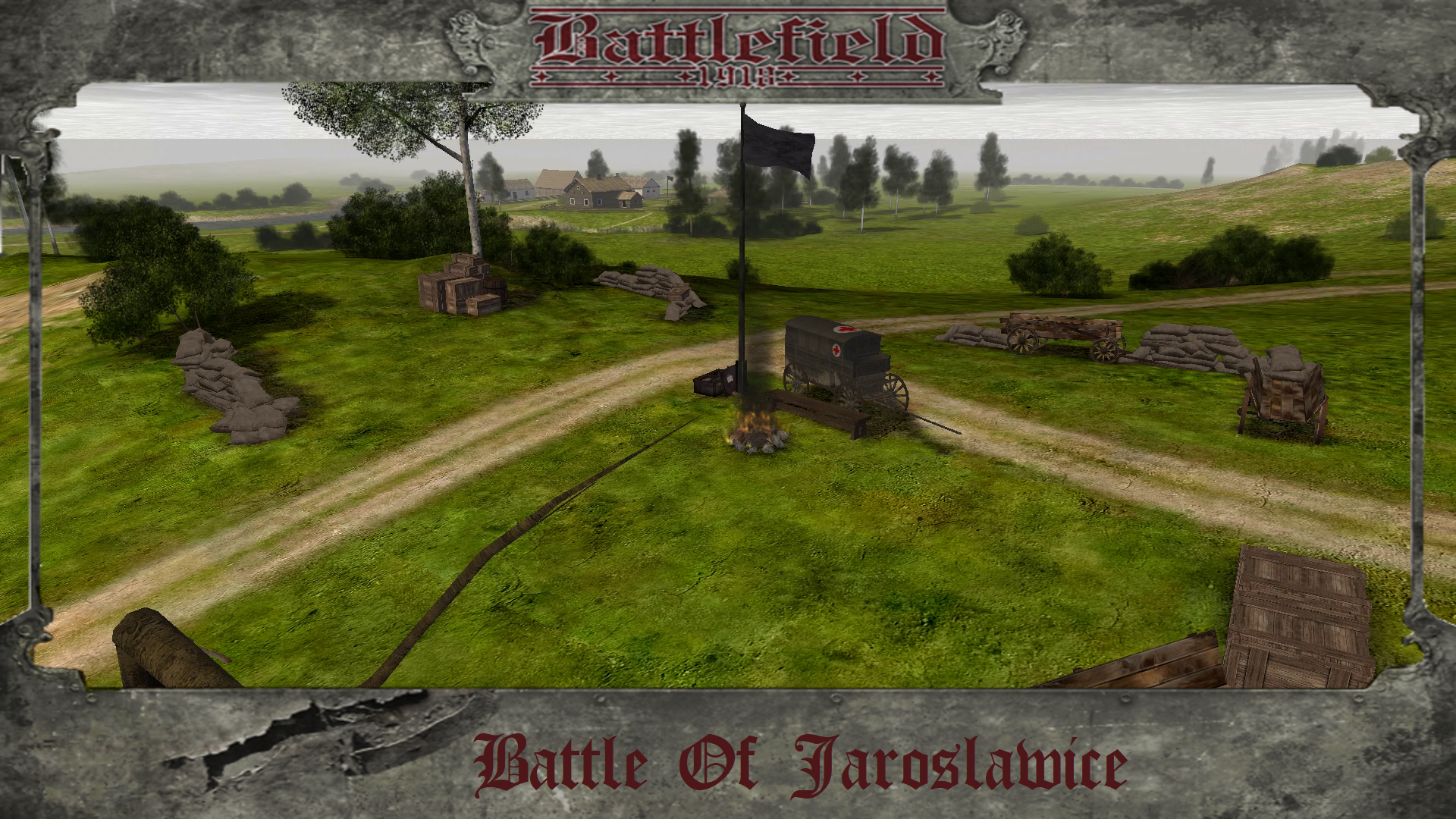 Of course with a new release of Battlefield 1918 comes a new trailer and for thus we present to you the Official Guns Of August Release Trailer:

With this all out of the way it is now time to provide links to the downloads as well as the full change log. This Game and Mod is working with the Operating Systems Windows XP, Windows 7, Windows Vista, Windows 8, Windows 8.1, Windows 10 [32/64bit]) We will be providing both a patch version of V3.3 for those who already have V3.2b as well as a full version for new players:


You need a Server to play?
Get one of the following both Server IP and put it into your Browser manually or use your Multiplayer "Server Refresh List" in BF1942:


With this all covered we here of the Battlefield 1918 Development Team once again wish you all a Merry Christmas and Happy New Year and thank you for your time.