Apple vs. The World

Hulk said:
. I know it is near blasphemy to speak ill of Apple because there could be a zealot around any corner but I have the right at least to speak the truth about an evil Apple corporation while being ripped off. 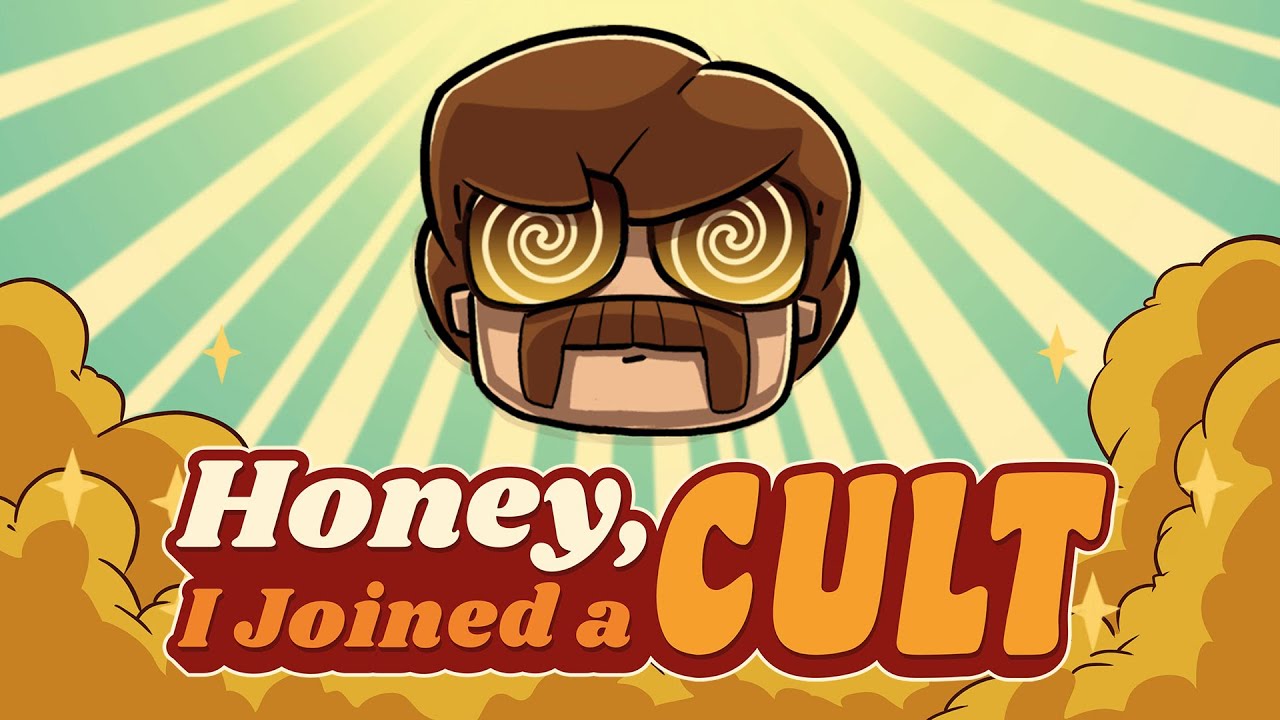 Hulk said:
Normally I'd let this go but there is so much misinformation in your post I have to respond. Hopefully I'm discussing with a 40+ year old and not wasting time trying to educate a kid who isn't ready to understand or has the life experience to comprehend.

First. Apple did slow down phones on purpose and they paid a $113 million settlement. We know why they settled. 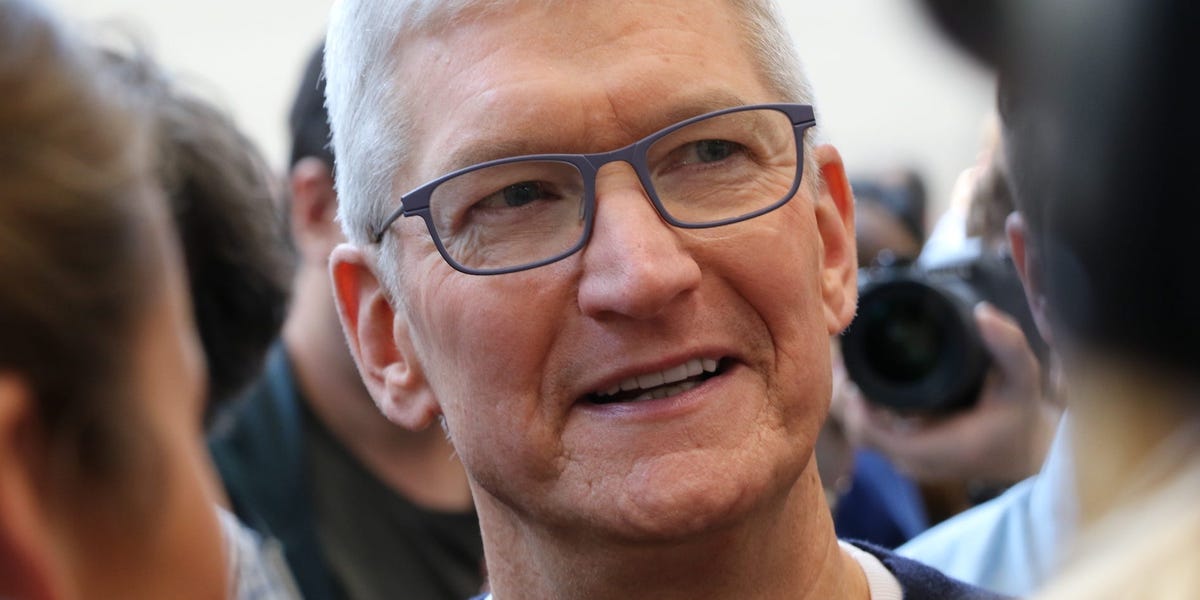 The $113 million payout is just the latest Apple has made after it admitted to slowing phones down to keep their old batteries from shutting them off.

Second, there have been numerous complaints about the iPhone 12 back glass breaking. It's a design meant to generate revenue. Recycling? Pa-lease that's a joke. If they were worried about recycling and the environment they wouldn't be trying to get people to update their phone every year. Like a 5g plastic back is going to make a dent in landfills.

Third, on top #1 and #2 charging $500 to replace the back is insanity. No way will I support a company with a business practice like that. Not even thinking about all of their other evil business practices that alone is enough to dump them forever.

This isn't bias. I am correct in my thinking. Your Dad had a bias. Dodge/Chrysler cars (and most American ones for that matter) were garbage through the '70's, '80's, and '90's. That's why they lost their world standing and have been struggling to compete with the Japanese, Europeans, and South Koreans to name a few ever since their fall from grace. They fell asleep at the wheel for 30 or 40 years. My Dad was just like yours in that respect.

Don't confuse sound logic with bias. I know it is near blasphemy to speak ill of Apple because there could be a zealot around any corner but I have the right at least to speak the truth about an evil Apple corporation while being ripped off.

Your link literally proves what I said — Apple was throttling CPUs to prevent phones from spontaneously shutting down. You know, to let people use their phones for longer. The issue was the lack of transparency and choice, not that Apple was throttling in the first place.

There have been complaints about back glass breaking on phones since 2010 (yes, including the iPhone 4). I'll absolutely agree that $500 is a lot to pay for what's ultimately a cosmetic repair. But you just don't have proof that Apple designed that on purpose to profit from repairs and replacements, and more than likely it's just a consequence of Apple's aesthetic pursuits — still bad, but not malicious. And here's the kicker: Apple designed the regular iPhone 14 (not the Pro, this year) to make the glass easier to fix... even if that's partly due to regulatory pressure, it still means Apple isn't opposed to lowering repair costs.

And I'm sorry, but you're ridiculously biased; you lash into Apple while making unsupported or demonstrably false claims. Don't pretend you're a bastion of objectivity, because none of us are. We can only try to strive for it and be aware of our own faults. Do I prefer Apple gear? Yes, but I also enjoy Android and Windows devices, and I'm not under the illusion that Apple is magically better. There's a Pixel 6 on my desk, in fact.

I have to ask... if you wanted to steer your daughter away from Apple (please let her make her own choices), where would you point her? Google, which also makes glass-backed phones and is facing numerous antitrust lawsuits? Or Samsung, which also makes glass-backed phones and engages in high-level corruption of the South Korean government (see its CEO, recently pardoned for bribery like his dad was).

I'm not actually saying you should avoid Google or Samsung, just that you shouldn't pretend Apple is evil incarnate while Android's major brands are all sweetness and light. They're not. They're all companies out to make money, so it really comes down to functionality.
Reactions: igor_kavinski and KMFJD
You must log in or register to reply here.
Share:
Facebook Twitter Reddit Tumblr WhatsApp Email Link