It says 4800H for both laptops
Reactions: Tlh97 and lightmanek
0

AtenRa said:
It says 4800H for both laptops
Click to expand...

I want to see laptop with highest build quality/components. Thinkpad, XPS, Spectre level. Ones linked are gaming ones will run hot. I am not a gamer. I currently have a Spectre 2 in 1 with Core Y chip.
0
A

That s right, it s not 25% but "only" 23% better IPC in MT and a little less in ST, according to AMD s own numbers, the comparison is surely made with Raven Ridge wich is slightly below Picasso (3% MT IPC improvement from Zen to Zen+).
0
M

It is a matter of whether AMD just patched adaptive clock, or went the whole profile bin tuning route. You can have wee bit of clock stretching at the turbo bins, however it is blind faith to assume that is how mobile thriftiness is supposed to work. Either the bins need near voltage threshold calibration, or another idea which is where my genious shines;
'EDC' tuning: normal operation with edc is, the cpu starts stretching its profile bins, not adaptive clock. Think of it as a limited slip automatic clutch, yes it has to give, but not enough to lose torque on the hills.
AMD needs to merge how sense m.i controls edc throttling with adaptive clock stretching. The genious is there, they just need to ask the Llano guys how they put gpu load ahead of the cpu speed profile. Such a hierarchy can be framed between adaptive clock leading up to near voltage threshold edc throttling & operating in between vdroops.
0
M

I wanted to elaborate; right now edc and adaptive clock both operate, but not as a single field. EDC does not command the voltage step. It drops bins upon vdroop, but doesn't have a facsimile cpu bin voltage stretching feature. It could have a normative voltage field offset just as adaptive clock has a base clock offset and they could sort out a reciprocal near threshold voltage function, adaptive clock through speed and edc through voltage potential may form two halves of the same voltage step function maintaining the uppermost bin.
0

Renoir is so superior that it's stupendous
0

inf64 said:
Renoir is so superior that it's stupendous
Click to expand...

For AMD sake they better take advantage of it because they will not get too many opportunities like this.
Reactions: ryan20fun, Tlh97, Thunder 57 and 2 others
0

AtenRa said:
For AMD sake they better take advantage of it because they will not get too many opportunities like this.
Click to expand...

Renoir will do it's job of reminding the laptop market that AMD exist pretty well. It won't win a great deal on it's own, but in the future (Cezanne and on) expect much better adoption for Ryzen mobile.
Reactions: Tlh97 and spursindonesia
0 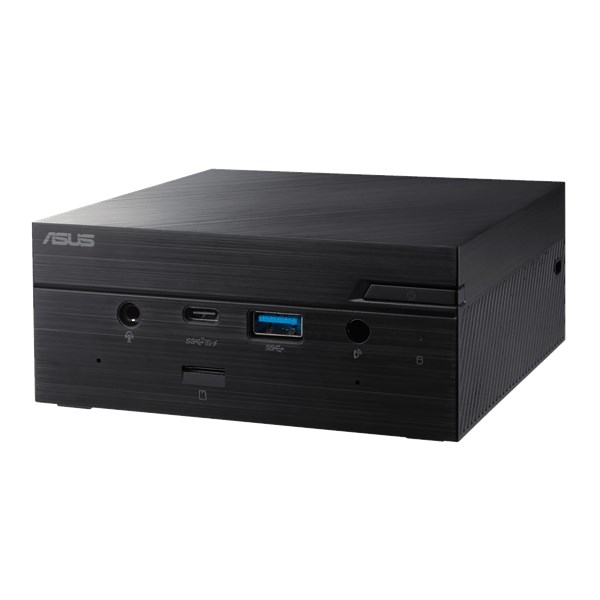 "PN50 supports a single 8K display at up to 60 Hz and also supports up to four displays with 4K resolution at 60 Hz through HDMI, DisplayPort over dual USB-C and user-configurable ports,2 without any limitation on the combination."
Reactions: misuspita, DarthKyrie, lightmanek and 2 others
0

"PN50 supports a single 8K display at up to 60 Hz and also supports up to four displays with 4K resolution at 60 Hz through HDMI, DisplayPort over dual USB-C and user-configurable ports,2 without any limitation on the combination."
Click to expand...

This is good. People are asking for tv boxes and I cannot recommend them one that just doesn't feature MadVR quite the way I like it.
0

Hm, "it will be very hot" if this turns out to be true or legit.