Not as good in $/GB as the 2TB deals, but this allows storage density to increase by 50% without increasing power consumption or heat output, or requiring more drive bays or more SATA ports. I was going to build a 4-bay ITX file server and this allowed me to go 10TB instead of 8TB (already had four 2TB drives, ordered two of these 3TB drives).
Last edited: May 17, 2011
I

How many platters is this?

intogamer said:
How many platters is this?

How's the weather in Mordor? 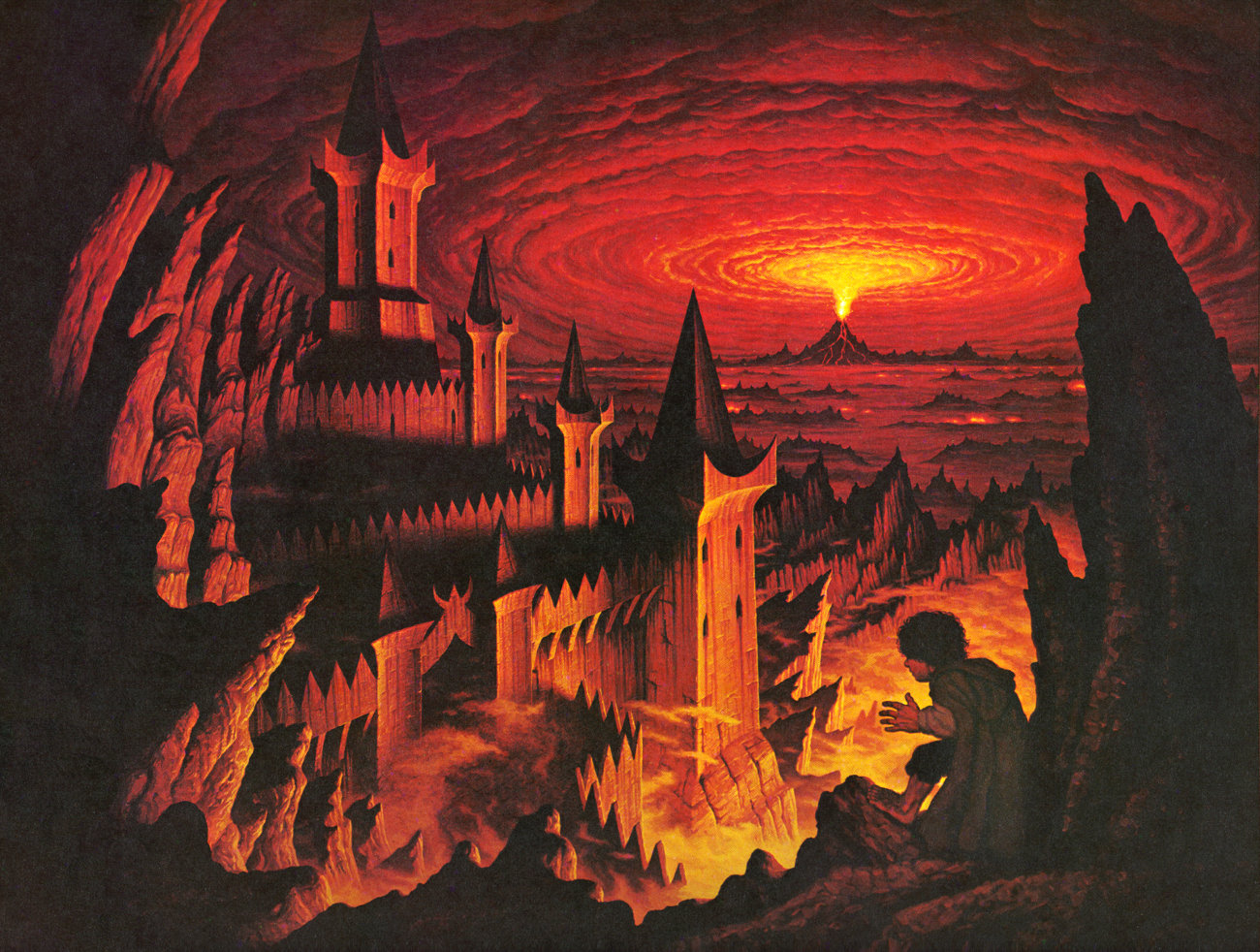 who needs 10tons of chiller when you have an attic in wi...
N

cubeless said:
who needs 10tons of chiller when you have an attic in wi...
Click to expand...

I don't have an attic, but I do have a garage that stays halfway between indoor and outdoor temperatures. I once did try overclocking in there, but didn't seem to get any higher clocks.

Alive again, $10 cheaper too! I've been using my two with my Asus P8P67 Pro. I had to use the Marvell controller. Someone over at HardForum reported that he also had to use his Marvell Controller with his P67 Sabertooth and a WD 3TB drive, so there may be something with the Intel drivers, chipset or Asus BIOS that makes 3TB drives (potentially) not work with the Intel SATA ports.
H

You hopefully know that these drives have absolutely nothing to do with the 75GXP issue that happened in 2005 under the leadership of IBM, right?
B

Just successfully installed this as a boot drive in an ASRock H67M-ITX/HT with the OS on its own 60GB partition and the remaining ~2.66TB available for media storage on another partition. And as an ITX board it only has Intel ports.

I do have an ASUS P67 Sabertooth that I could try and verify whether or not it works with but it was enough trouble setting up the ASRock HTPC rig I'm not going to bother, and with ASUS being ASRock's parent company I have a hard time believing the ASUS boards wouldn't recognize this drive.

1. My ASRock H67M-ITX/HT is a B3 revision with a BIOS dated from March.

2. this drive claims to be a SATA-III drive, and since this is the only hard drive in the system I was installing it to, I installed it to the first SATA-III port (ie SATA_0 or "port 0") using the supplied "SATA-III" cable (not sure if cable really matters, but they gave me one and so I used it)

3. I set the storage controller to AHCI when setting up the UEFI "bios"

4. the UEFI "bios" gave a boot order option that included an UEFI ROM drive drive as well as an AHCI option for the same ROM drive, I put the UEFI option first on the boot order

5. when installing Win 7 x64 (64 bit OS is required along with EFI for bootable 2.2+TB drives) I had a USB drive with the latest "floppy" 64bit Intel Rapid Storage drivers on them and made sure to install that before creating partitions and installing Windows.

Not sure if all of these steps were necessary but its what I did and it definitely worked.

If you're just using the drive as a storage drive its a lot less headache, just make sure you convert the disk to GPT (not MBR) in Disk Management